Advances in Membranes and Monoliths for Biopharmaceutical Product Capture and Purification 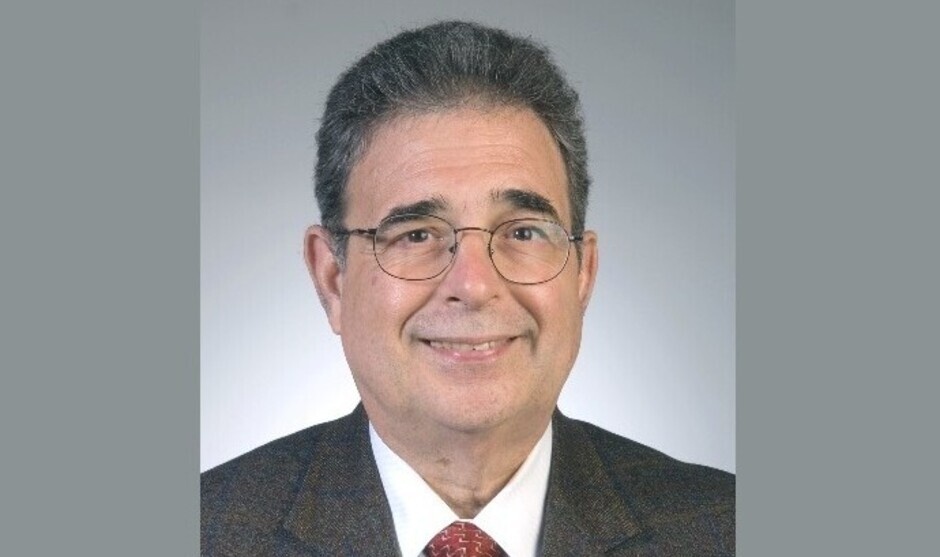 In the last few years, there has been a tremendous increase in the number of new biotherapeutic drug modalities to prevent, treat and cure diseases chronic and deadly diseases caused by a wide range of genetic and other factors. In addition, there is a great demand for improved accessibility of these drugs and vaccines to developing countries and to aging patients. This has resulted in a widely recognized need to transform biopharmaceutical development and manufacturing to reduce capital and operating costs, improve product supply chains, and increase the flexibility of equipment and facilities to accommodate an extremely diverse and changing portfolio of products. Next-generation upstream and downstream technologies are being introduced to raise titers, enhance productivity, lower cost, reduce process footprint, and accelerate process development and scalability.

It is important that all these technologies be flexible and adaptable to different production rates, and to different process configurations to produce a variety of products. This presentation will focus on recent developments in membranes and monoliths as alternatives to column chromatography for product capture and purification in a wide variety of different applications including protein therapeutics, vaccines, oligonucleotides, viral vectors, and cell therapy. Novel nonwoven membrane manufacturing approaches enable the production of fabrics with micron- and sub-micron diameter fibers for high surface areas, but large porosities (85%) that result in flow permeabilities more than an order of magnitude greater than those of process chromatography columns packed with resins.

This allows for process operations with high superficial velocity (residence times < 1 m) with low pressure drops. Our laboratory has developed a variety of ion exchange and multi-modal ligand salt-tolerant membranes that exhibit dynamic binding capacities that compete well with resins but can be operated at residence times of a few seconds rather than minutes as required in column chromatography. The high dynamic binding capacities are achieved by UV- and heat-induced grafting of hydrophilic coatings that, upon modification by addition of charged groups, expand at low ionic strength and contract at high ionic strength. This results in high binding capacities and high yields of bound product. The hydrophilic coatings reduce binding of host cell proteins and other contaminants.

We have succeeded in using these membranes for product capture applications involving monoclonal and single-chain antibodies, globular proteins, and viral vectors (AAV). They also work well in a flow-through mode for host cell protein (HCP) and DNA removal, enabling end-to-end downstream purification processes using only membrane devices. Because of the low cost of production of these nonwoven fabrics, these membranes exhibit great promise for use in single-use devices.

Professor Ruben G. Carbonell joined NC State in 1984, after ten years in the Chemical Engineering Department at the University of California, Davis. He is the Senior Technology Strategist at the National Institute for Innovation in Manufacturing Biopharmaceuticals (NIIMBL) and has served as director of the William R. Kenan, Jr. Institute for Engineering, Technology & Science at NC State since 1999. Dr. Carbonell was director of the Biomanufacturing Training and Education Center (BTEC) from 2008 to 2017 and Head of the Chemical and Biomolecular Engineering Department from 1995 to 1999. He has published over 260 technical papers in the areas of isolation, purification and detection of biopharmaceuticals, transport processes in multiphase systems and surface and colloid science. Dr. Carbonell has supervised more than 80 MS and PhD students, and is an inventor in over 30 patents, several of which have been licensed. He was elected to the National Academy of Engineering (NAE) and now serves on the National Academies’ Board of Chemical Sciences and Technology.

Dr. Carbonell is also a member of the National Academy of Inventors, and a Fellow of the American Institute of Chemical Engineers (AIChE), the Industrial and Engineering Chemistry Division of the American Chemical Society (ACS), and the American Association for the Advancement of Science (AAAS). Prof. Carbonell has won numerous awards, including the O. Max Gardner Award - the highest award given to faculty in the UNC System. He also was elected member of the Slovenian Academy of Science and the Academy of Sciencea of the Institute of Bologna. Professor Carbonell received his BS degree in Chemical Engineering from Manhattan College in 1969 and his PhD from Princeton University in 1973.