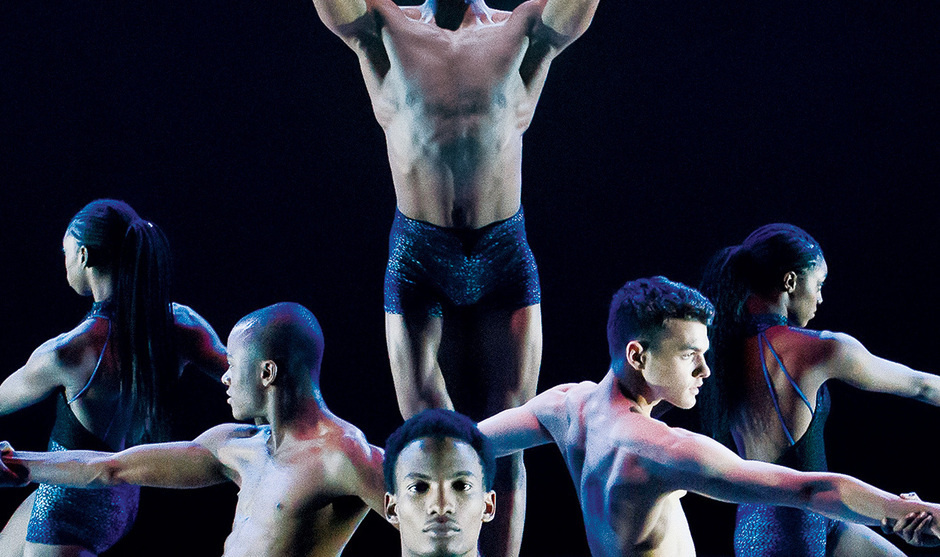 Ailey II is universally renowned for merging the spirit and energy of the country’s best young dance talent with the passion and creative vision of today’s most outstanding emerging choreographers. Founded in 1974 as the Alvin Ailey Repertory Ensemble, the company embodies his pioneering mission to establish an extended cultural community that provides dance performances, training, and community programs for all people. Under the direction of Sylvia Waters from 1974 to 2012, Ailey II flourished into one of the most popular modern dance companies, combining a rigorous touring schedule with extensive community outreach programs. With Artistic Director Troy Powell at the helm, Ailey II continues to thrive as he brings a fresh dimension to this beloved company.  Dance Magazine calls Ailey II “second to none,” and The New York Times declares, “There’s nothing like an evening spent with Ailey II, the younger version of Alvin Ailey American Dance Theater.”