An Evening of 1 Acts: Show A 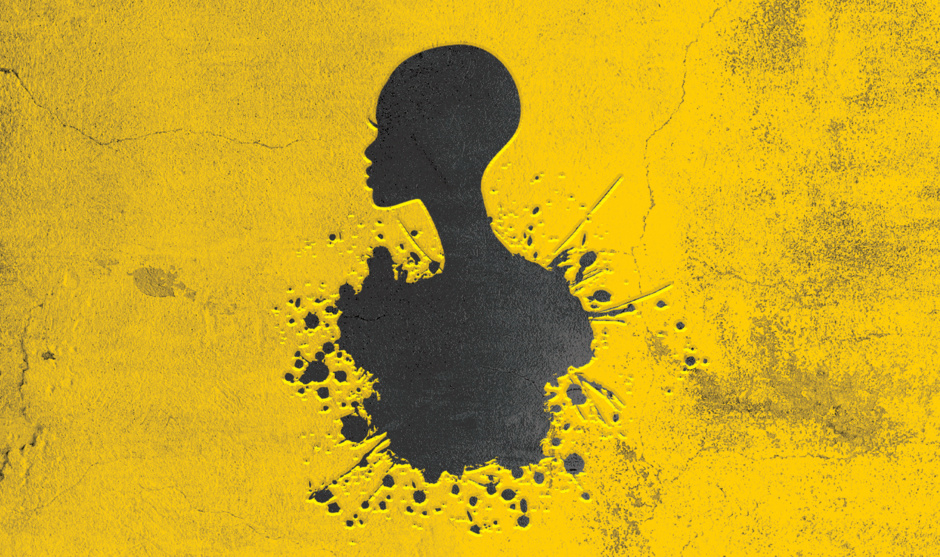 Buckle in for an evening of one-act plays written by female writers and dealing with the diverse elements of female identity. This inter-collegiate will include original plays by students from the University of Michigan directed and performed by Michigan Tech students.

Content Warning // depiction of self-harm; mention of suicide and suicidal thoughts; depiction of violence toward women and people of color; discussion of sexual assault and mental illness; reference to drugs and alcohol; hate speech and bigoted sentiments; use of flashlights

This evening’s performance of Show A will consist of:

This quick-witted, modern, mumblecore show turns from funny to devastating on a dime. Young women are sent away to St. Juliana’s for various “troubling” things: sex, mental illness, drugs, and sexual identity. Together, six of these troubled girls take down the institution that is bleeding their parents dry and denying them the education they deserve.

Zera is a young woman with big ideas. Hal is an older man who wants things to stay the way they are. While counting votes in their small town, the two of them engage in a fascinating, witty, and all-too-rare conversation about caste, politics, and challenges within the voting system and one another.

José Casas is a playwriting professor at UMich. Kristy Dodson is a visiting performance professor at Michigan Tech. Kristy and José reviewed multiple submissions written by José’s junior and senior undergraduate students. In their review, they were most interested in authenticity, mission, and originality in either structure or dialogue. These are the four plays chosen by Kristy and José and directed and performed by Michigan Tech Students.