Applications of Nanomaterials in Energy and Biology 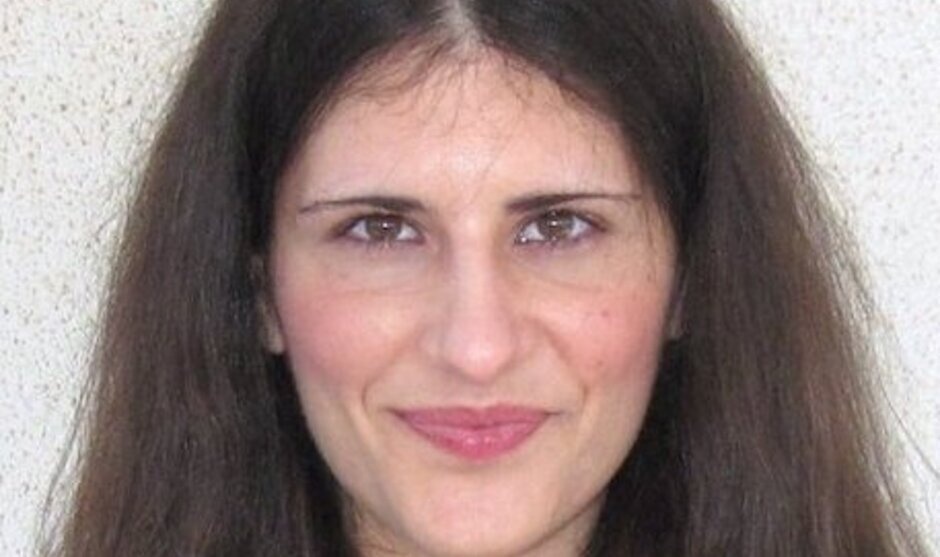 Abstract: Nanostructured materials have numerous applications ranging from energy storage to biomedical implants. The present talk will illustrate how experiments and simulations can be used hand-in-hand in order to predict the materials design that can be employed to enhance the mechanical stability of electrodes for next generation Li-ion batteries, as well as the biocompatibility of implants. Focus will be given on fabricating Si anodes with microstructures that can withstand the severe volume expansions of 400% that occurs upon the formation of Li 4.4 Si alloys. A phase field model capturing the Multiphysics process of lithiation can capture the interplay between Si particle size and damage. Similar concepts can be applied in developing cathodes for sodium-ion batteries. In concluding the talk it will be illustrated how similar nanostructured Si surfaces can enhance the differentiation of stem cells into osteoblasts.

Bio: Katerina Aifantis enrolled at Michigan Tech at the age of 16 and obtained her Bachelor’s in Engineering in 2002 with a minor in Mathematics, at the age of 19. Then, she received a National Science Foundation Graduate Research Fellowship with which she obtained her Master of Philosophy at the University of Cambridge in 2004 and her PhD at the University of Groningen in 2005 at the age of 21, becoming the youngest PhD in The Netherlands. After a short post-doctoral period at Harvard of Cambridge/US and at Ecole des Mines of Paris/France, she was the youngest recipient of the European Research Council Starting/ERC Grant at the age of 24 (out of ~9,100 applicants only 300 were funded that year), which she carried out at Aristotle University of Thessaloniki and the University of Erlangen-Nuremberg, between 2008-2013. In 2013 she joined the University of Arizona as an associate professor, and since 2017 she has been an associate professor and faculty fellow at the Mechanical and Aerospace Engineering Department of the University of Florida, where she directs the Laboratory of Nanomaterials for Energy and Biological Applications. Over the past 10 years she has received funding as PI totaling ~ $3M; her current work is funded from the US Department of Energy (DOE) and the National Science Foundation (NSF). She has published over 70 peer reviewed journal articles, including in Nature Materials (5-year impact factor 47.534). In 2010 she co-edited/co-authored the book High Energy Density Lithium-Ion Batteries with the leading publisher in electrochemistry, Wiley-VCH. This book has been translated in Chinese by China Machine Press, and currently the 2nd Edition is in preparation.

Department of Materials Science and Engineering