At the End of Chemistry 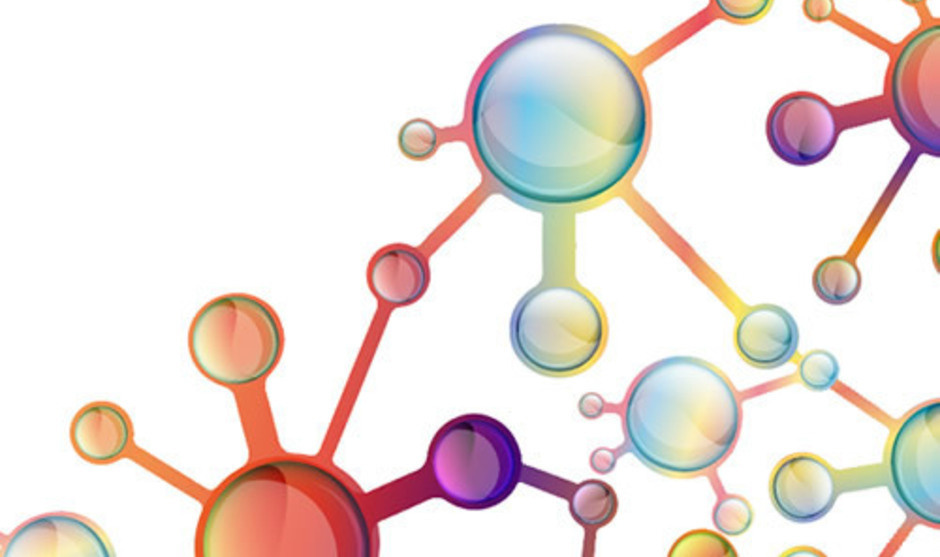 Abstract
For more than a half century I have designed and created new molecules. My research has been shaped within the contexts of culture, time, and place, at times responding to the work of others, but always attempting to ride the wave front of science. “At the End of Chemistry” follows the trajectory of my research from rocket design in the 1950’s to nanomaterials in the 21st century. It is both report and inquiry about the nature of research.