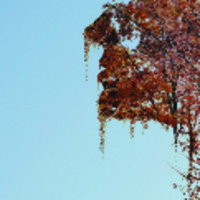 The Superior Wind Symphony presents a concert titled "Audacious Autumn", honoring the anniversary of Rachel Carson's Silent Spring, featuring the music of women composers. "Carson’s passionate concern in Silent Spring, published in three parts in The New York Times in 1962, is with the future of the planet and all life on Earth. She calls for humans to act responsibly, carefully, and as stewards of the living earth. Silent Spring inspired the modern environmental movement, which began in earnest a decade later. It is recognized as the environmental text that “changed the world.” "