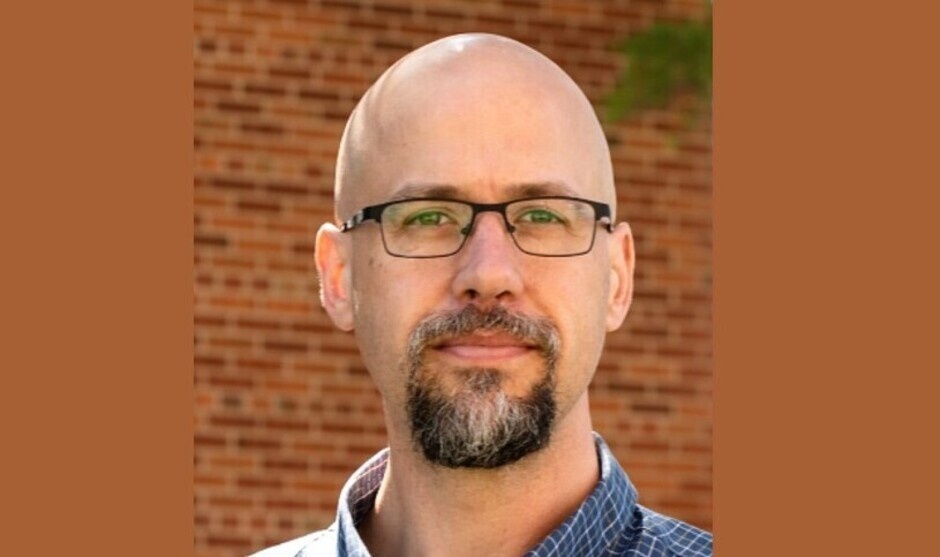 During a disaster, it is crucial to have electric power to support search-and-rescue efforts in the disaster zone. In some cases, electrical power may be needed in areas that it is not possible or safe for humans to be, such as nuclear fallout zones. This talk will present results from a recent research project at Michigan Tech sponsored by the U.S. Office of Naval Research on autonomous mobile microgrids. An autonomous mobile microgrids is used to provide electrical power to loads in environments where humans either cannot, or would prefer not to be. The work of constructing the microgrid is performed by autonomous robots that carry out the task of positioning, connecting and operating the electrical power grid. The presentation will discuss the many technological advancements that have been developed to further the concept of autonomous microgrids, including mission planning, power docking, cable management and more. The concepts from this work will be used in future applications where power transmission capability is relevant to diverse domains including military Forward-Operating-Bases, disaster response, robotic persistent operation, underwater mining, and planetary exploration.

Dr Weaver received a BS degree in electrical engineering and a BS in mechanical engineering from GMI Engineering and Management Institute in 1997, and the MS and PhD in electrical engineering from the University of Illinois, Urbana in 2004 and 2007 respectively. He was a research and design engineer at Caterpillar Inc., Peoria, Illinois from 1997 to 2003. He has been a faculty member at Michigan Technological University since 2008 where he teaches and conducts research in power electronics, energy systems, controls and optimization. Dr Weaver also serves as the director of the Agile and Interconnected Microgrid (AIM) Research Center.