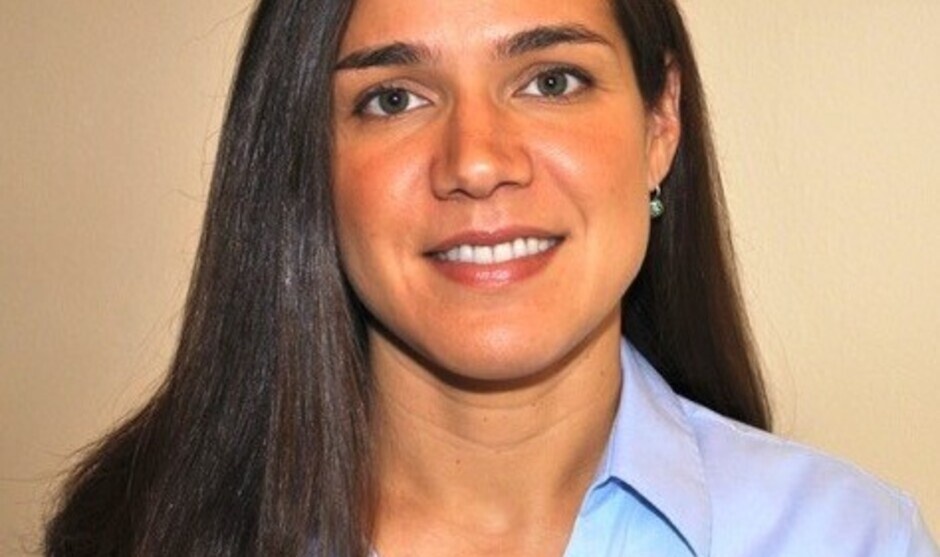 Abstract: Conflicts arise within genomes when genetic elements are selfish and fail to play by the rules. Meiotic drivers are selfish genetic elements found in a wide variety of taxa that cheat meiosis to bias their transmission to the next generation. One of the best-studied drive systems is an autosomal male driver found on the 2nd chromosome of Drosophila melanogaster called Segregation Distorter (SD). Males heterozygous for SD and sensitive wild type chromosomes transmit SD to >95% of their progeny, whereas female heterozygotes transmit SD fairly, to 50% of their progeny. SD is a sperm killer that targets sperm with large blocks of tandem satellite repeats (called Responder) for destruction through a chromatin condensation defect after meiosis. The molecular mechanism of drive is unknown. We combine genomic, cytological, and molecular methods to study the interactions between the driver and the target satellite DNA in this system. We uncover defects in the histone-to-protamine transition and effects on satellite-derived transcripts in SD testes. We will discuss the impact of SD on the regulation of the Responder satellite, and how this provides insight into mechanisms of drive.