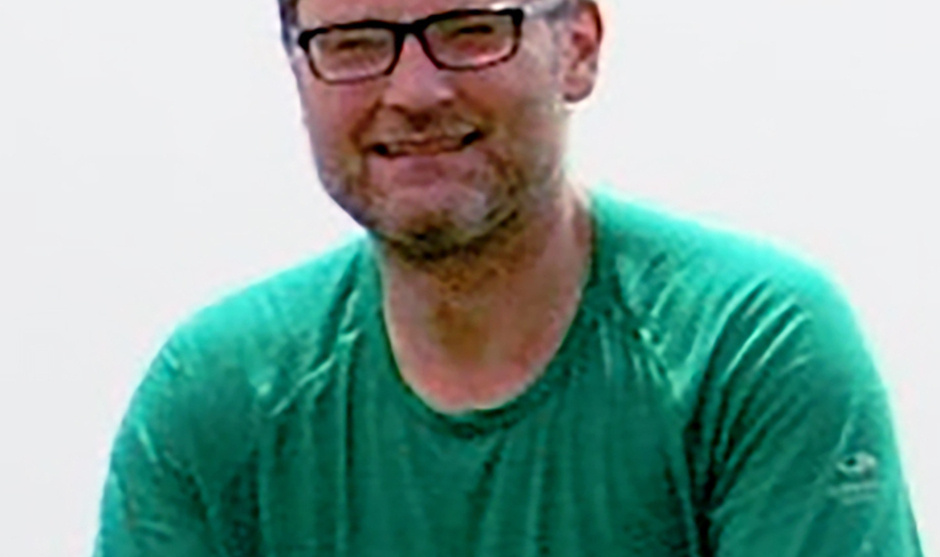 This event was postponed.

**This seminar will be postponed and we will announce reschedule date as soon as possible.**

Abstract: During the 20th century, any processes occurring beneath glaciers and ice sheets were thought to be strictly abiotic.  This assumption was challenged with the discovery of active bacterial populations beneath alpine glaciers in the Swiss Alps in 1999, and the idea that biological, or biologically-mediated processes occur ubiquitously in glacier environments has become the accepted paradigm.

Past climatic periods have seen glaciers and ice sheets expand over boreal forests and lacustrine and marine sediment; regions containing vast stores of organic carbon.  Today, though less extensive than in the past, ice sheets of Antarctica still cover marine and lacustrine sediment, Greenland sits on the remains of boreal forests, and valley glaciers globally either overrun or are proximal to organic carbon sources such as soils and terrestrial vegetation.  Despite the ability for organisms to mediate biogeochemical transformations involving this organic matter, the magnitude and characteristics of these alterations in, and the export from glacier environments to downstream aquatic ecosystems, remains unclear.  Within the context of increased global glacier meltwater flux in response to climate warming, this seminar explores the concept of glacial biogeochemistry using data from several polar and alpine glaciers to show that microbially-mediated biogeochemical processes change the characteristics of organic carbon in glacier systems so that organic matter introduced to the system differs from the organic carbon that is exported.