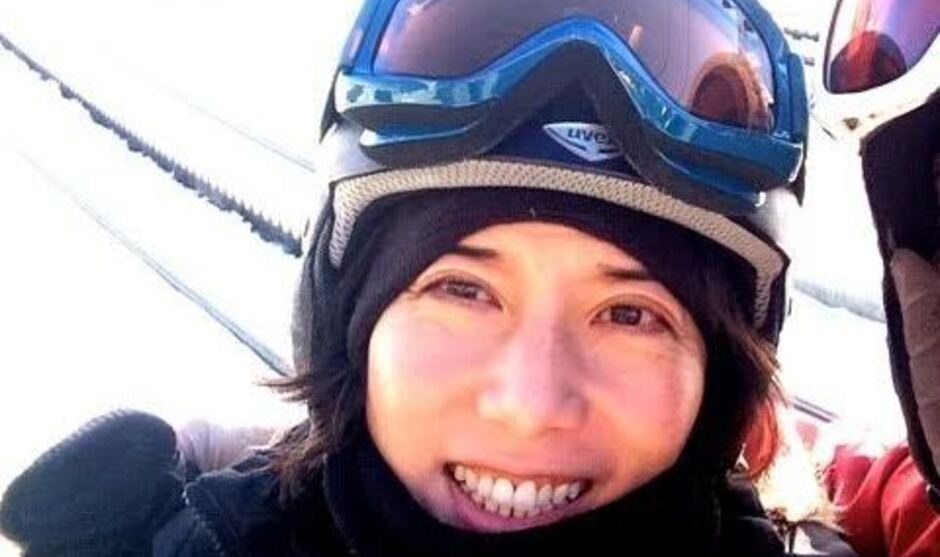 This event is being partially sponsored/funded by the Visiting Women & Minority Lecturer/Scholar Series (VWMLSS) which is funded by a grant to the Office of Institutional Equity and Inclusion from the State of Michigan's King-Chavez-Parks Initiative.

Abstract: How can we assess whether populations have the potential to evolve in response to catastrophic environmental change, such as biological invasions, oil spills, or climate change? To what extent are populations constrained from undergoing an evolutionary response? And would independently derived populations show evidence of parallel evolution? This talk summarizes key results from several studies, including laboratory selection experiments, population genomics, gene expression analyses, quantitative genetics, and comparative physiological studies that document rapid evolutionary responses to catastrophic environmental change. For example, invasive populations are particularly striking in their capacity to extend their ranges into novel habitats. Analyzing populations that can invade, relative to those that cannot, point to the nature of the native range in shaping the evolutionary potential to undergo habitat shifts. This talk will focus on some key adaptations in response to catastrophic change, across hierarchical levels, from population genomic signatures of selection at ion transporter genes to the molecular evolution of catalytic regions in ion transporters that enable functional evolution during habitat change. We have found the same genomic regions under selection across independent habitat invasions, as well as in selection experiments in the laboratory. These results are important for understanding how populations will respond to future environmental changes.

Carol Lee is a Professor at the Center of Rapid Evolution (CORE) and Department of Zoology at the University of Wisconsin, Madison. She is best known for promoting an evolutionary analysis of invasive species and has published the most cited paper in the field (Lee, 2002, Trends in Ecol. Evol.). Prof. Lee completed her Bachelor’s and Master’s degrees at Stanford University and her Ph.D. in Biological Oceanography at the University of Washington.  She then conducted her postdoctoral work at Scripps Institution of Oceanography on a two-year NSF postdoctoral fellowship. She subsequently joined the faculty at the University of Wisconsin in 2000. Her work has focused on evolutionary responses to environmental change, including biological invasions, climate, and pollution. Prof. Lee is investigating the interactions between animal hosts and their microbiomes during environmental shifts. She has adopted a wide range of approaches, including comparative physiology and functional genomics. Prof. Lee has served as Associate Editor for numerous journals, including Evolution, Evolutionary Applications, and Journal of Evolutionary Biology. Her research has received continuous funding from the U.S. National Science Foundation and also occasional funding from NOAA.