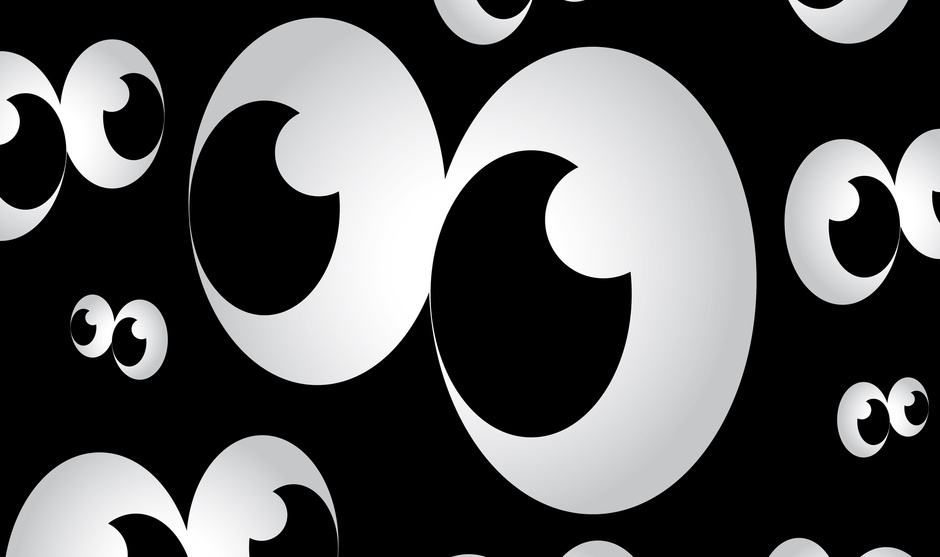 Presented by the Tech Theatre Company, Black Comedy is a one-act farce by Peter Shaffer, first performed in 1965.

The play is written to be staged under a reversed lighting scheme: the play opens on a darkened stage. A few minutes into the show there is a short circuit, and the stage is illuminated to reveal the characters in a "blackout." On the few occasions when matches, lighters, or torches are lit, the lights grow dimmer. The title of the play is a pun.