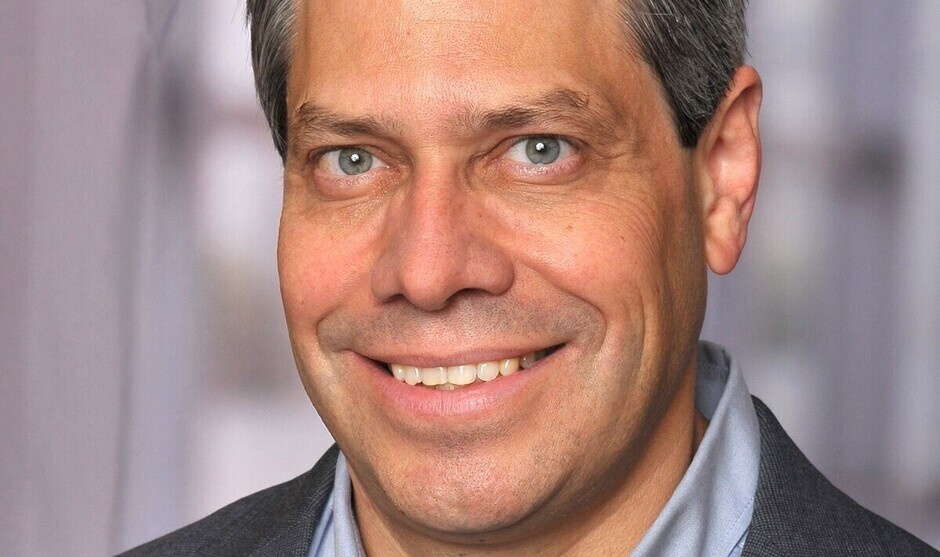 Abstract:
Phenotypic drug discovery represents an important approach for the identification of therapeutics because it does not require extensive knowledge of a specific drug target or mechanism of action. We are using this approach in conjunction with the synthesis of molecular probes that accumulate in specific organelles to discover novel anticancer agents and tool compounds. In this seminar, I will describe the use of this phenotypic discovery / subcellular targeting strategy to identify small molecule anticancer agents. The organelle that we are targeting with these probes is the endoplasmic reticulum (ER), which is defined by an extensive network of intracellular membranes and plays critical roles in the processing of secreted and transmembrane proteins. To deliver small molecules to membranes of this organelle, we synthesized novel fluorinated fluorophores derived from a fluorophore that we previously reported termed Pennsylvania Green. I will describe how these compounds can be used to inhibit a specific protein processing pathway controlled by the ER, and how we built on this molecular platform to create uniquely sensitive sensors of the reactive nitrogen species peroxynitrite, which contributes to immunosuppression in cancer. We further used an optimized peroxynitrite sensor in a phenotypic drug discovery campaign to identify small molecules capable of blocking the production of this reactive species in immune cells prevalent in the tumor microenvironment. This approach could lead to novel small molecule inhibitors and repurposing of existing drugs as therapeutics that help overcome immunosuppression in cancer.

Biography:
Blake Peterson was raised in Reno, Nevada. After receiving a B.S. in Chemistry from the University of Nevada Reno in 1990, he pursued a PhD in Chemistry with Prof. François Diederich at UCLA. During his graduate training, he moved with Prof. Diederich to Switzerland, where he conducted research for two years at the ETH-Zurich. In 1994, he accepted a postdoctoral position with Prof. Gregory Verdine in the Dept. of Chemistry and Chemical Biology at Harvard University as a Damon Runyon / Walter Winchell Cancer Research Foundation Fellow. In 1998, he joined the faculty in the Dept. of Chemistry at Penn State University as an Assistant Professor and was promoted to Associate Professor with tenure in 2004. During this time, he was named a research scholar of the American Cancer Society in 2003 and was the recipient of a Camille Dreyfus Teacher Scholar Award in 2004. In 2008, he joined the faculty of the Department of Medicinal Chemistry at the University of Kansas as Regents Distinguished Professor and was named an Eminent Scholar by the Kansas Biosciences Authority. In 2013, he was elected as a fellow of the American Association for the Advancement of Science (AAAS). In 2019, he joined the faculty of The Ohio State University College of Pharmacy as Professor and Chair of the Division of Medicinal Chemistry and Pharmacognosy. He additionally holds appointments at the Ohio State University Comprehensive Cancer Center as John W. Wolfe Chair in Cancer Research, Co-Leader of the Translational Therapeutics Program, and Co-Director of the Medicinal Chemistry Shared Resource. His current research interests involve the pursuit of new strategies for early-stage anticancer drug discovery.