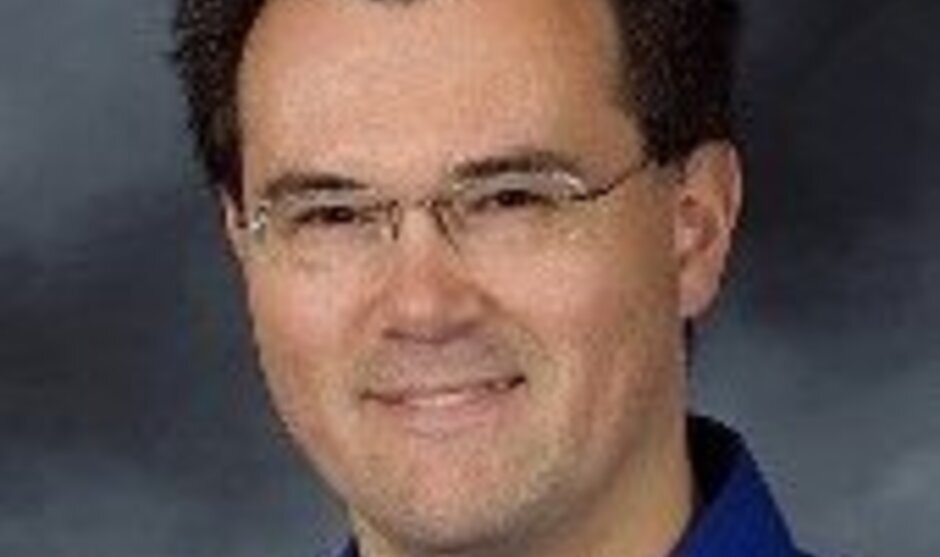 After the last astronauts left the lunar surface in 1972, many people have dreamt of returning. After many robotic missions and learning that the Moon and Mars both contain large amounts of water there is a large international interest in returning sustainably with humans to the surface of the Moon. China landed the first-ever lander and rover on the far side of the Moon and many other surface missions from NASA and other agencies, companies, and countries are planned. At the same time, many new commercial rockets are driving down launch cost/kg and are increasing payload capacity as well as launch frequency. The first commercial astronauts were launched on commercial rockets. All these changes are leading up to permanent human presence on the Moon and expeditions to Mars in the near future. The question is what payload to transport on those rockets to create sustainable space exploration and develop a thriving space economy while opening up the solar system and bringing the unlimited energy and resources of space into the economic sphere of Earth. My work in the Planetary Surface Technology Development Lab (PSTDL, or Huskyworks) has focused on understanding and developing techniques and robotic tools for those first steps on other planetary surfaces to use local resources to start building infrastructure and extracting volatiles and minerals to create useful products such as rocket propellant and construction materials. It is now time to take the next step and develop research into operating under lunar and Mars conditions for long-duration mining and construction robotic missions with minimal supervision so we can build the space economy, explore the rest of the solar system sustainably and access the unlimited energy and materials for benefit of everyone on Earth.