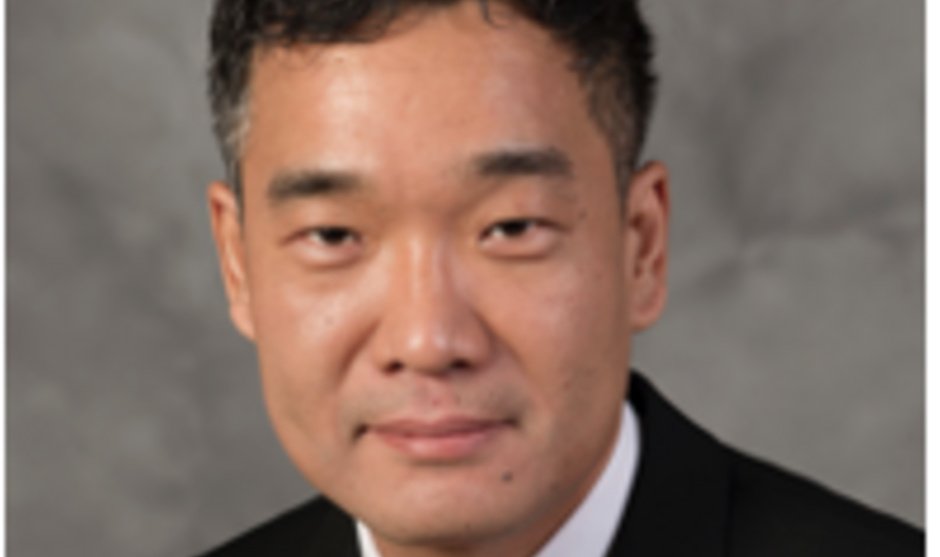 Various noble metals have been employed as catalysts and co-catalysts to enhance the kinetics of reactions that are critical for environmental remediation. The need to maximize the available catalytic sites per unit mass, particularly due to noble metal scarcity and high cost, has driven the development of material architectures at the nanometer scale. Recent theoretical and experimental studies have explored noble metal catalysts on the sub-nanometer, atomic scale to maximize atomic efficiency. A single atom catalyst (SAC), also called atomically dispersed catalyst, is the theoretical limit in this endeavor, and previous studies have identified additional benefits such as low coordination state and strong interaction with the surrounding substrate resulting in enhanced selective catalysis. For past few years, our group has since been exploring various SACs (Pt, Pd, Ag, and Co) anchored on different substrates (SiC, C3N4, and TiO2) that exhibit unique catalytic properties. This talk summarizes our recent studies to advance the water treatment catalysts from the nano-scale toward the single atom scale such as (1) single-atom Pt and Pd anchored to SiC for selective defluorination of perfluorooctanoic acid (PFOA) and selective dehalogenation of various water pollutants and (2) spatial separation of two co-catalysts by coordinating single atom cobalt at the void center of C3N4 and anchoring anthraquinone at the edges of C3N4 platelets to significantly enhance the catalytic synthesis of H2O2, a precursor chemical for advanced oxidation.