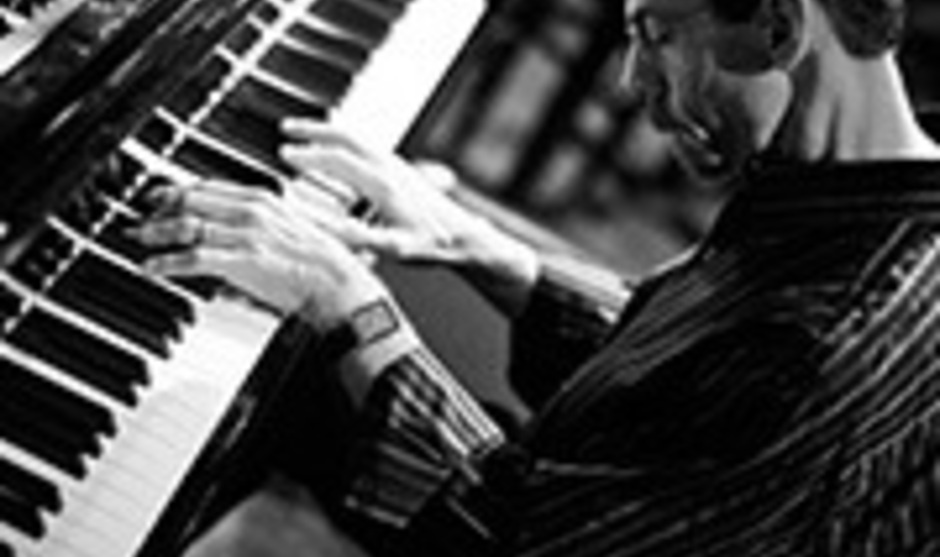 As a solo pianist, composer, bandleader, and theatrical conceptualist, Fred Hersch lives up to the praise of the New York Times, who in a featured Sunday Magazine piece, aptly declared him, “singular among the trailblazers of their art, a largely unsung innovator of this borderless, individualistic jazz – a jazz for the 21st century.”

With three-dozen recordings as a leader/co-leader, and numerous awards including a 2003 Guggenheim Memorial Fellowship, Hersch was named Jazz Pianist of the Year in 2011 by The Jazz Journalists Association. He is also the first artist in the 75-year history of New York’s legendary Village Vanguard to play weeklong engagements as a solo pianist.  He has received eight Grammy® nominations – as pianist and composer (two in 2012 for his historic Alone at the Vanguard).

Hersch is among the most admired of contemporary jazz musicians, having collaborated with an astonishing range of instrumentalists and vocalists throughout worlds of jazz (Joe Henderson, Charlie Haden, Art Farmer, Stan Getz and Bill Frisell); classical (Renée Fleming, Dawn Upshaw, Christopher O’Riley); and Broadway (Audra McDonald). He has been dubbed by Vanity Fair magazine as “the most arrestingly innovative pianist in jazz over the last decade or so” and he has been an obvious influence on a new generation of pianists.