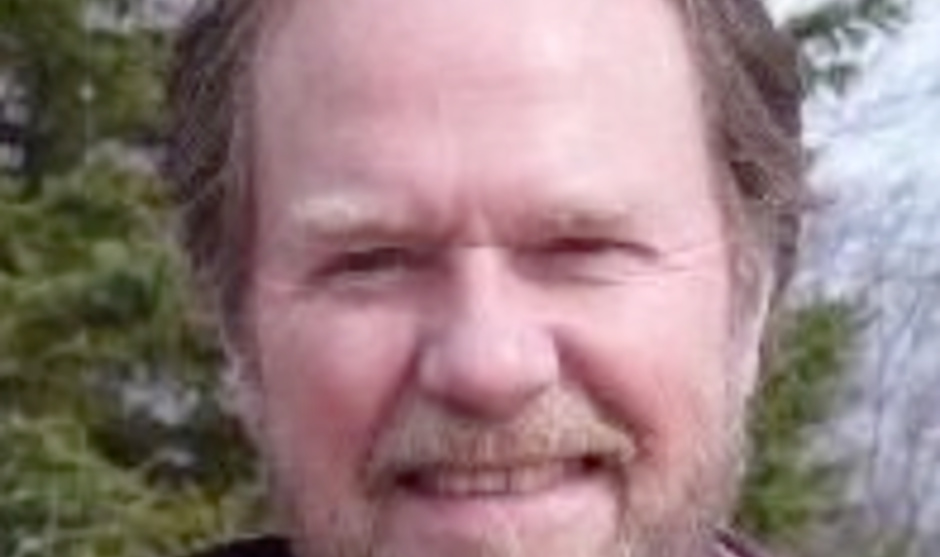 The Circumarctic Lakes Observation Network: What we have learned about Arctic Lakes.

The Arctic Coastal Plain (ACP) of Alaska has isothermal karst lakes and drained lakes over permafrost (Figure below).

In April 2012, over 55 lakes in northern Alaska were instrumented for CALON, a project designed to monitor physical and biogeochemical processes in Arctic permafrost lakes.

Ten observation nodes along two ~ 200 km latitudinal transects from the Arctic Ocean to the Brooks Range foothills. At each node, six representative lakes of differing area and depth were instrumented to collect field measurements on lake physiochemistry, lake-surface and terrestrial climatology, and lake bed and permafrost temperature.

Each April, temperature and depth sensors are deployed through the ice, and water samples are collected.

Data are downloaded from lakes and met stations in August, recording a timeline of events including ice decay, summer energy and water balance, freeze-up and ice growth.

Discrete samples and measurements of geochemical and biogeochemical parameters in April and August.