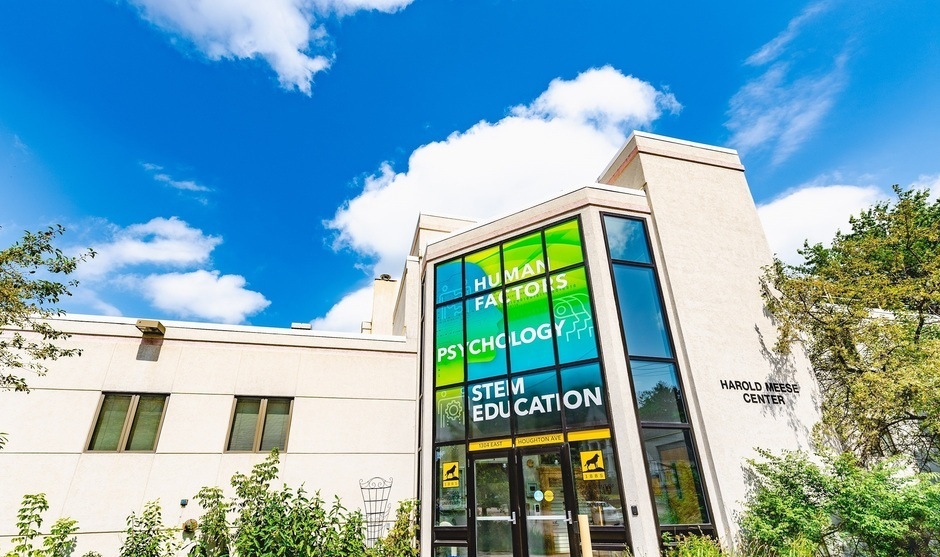 The next ACSHF Forum will be on Monday, September 27 in room 109 of the Harold Meese Center.  There will be two speakers: Darnishia Morris and Isaac Flint, both ACSHF Graduate students.

Darnishia Morris will be presenting Understanding Student Persistence Factors Through the Cognitive Appraisal Theory. In an attempt to understand stress during exams, factors such as mental toughness, self-compassion, stress appraisals, coping strategies, and grit were utilized to quantify contributions and inter-relationships of potential factors that predict academic performance of thirty-five Physics I students. The research aim was to gain a deeper understanding of the cognitive process of these students during their final examination to obtain insight on how stress impacts academic performance and persistence. The research was grounded in the Cognitive Appraisal Theory (CAT), a frequently referenced and leading cognitive-behavioral theory of stress and coping (Lazarus & Folkman, 1984). The CAT aids in explaining one’s appraisal of a stressor, which then predicts coping behavior utilizing a two-tiered process. This theoretical framework (within the context of a physics exam) helped to identify a reasonable explanation of how individuals appraise, behave and cope. A generalized Physics I CAT model that largely supported my findings will be presented to understand how conscious and unconscious cognitive steps were taken by physics students when confronted with final exam performance. Directions for future research will be discussed.

Isaac Flint will present An Exploration of the Neurocognitive and Physiological Contributors to Motor Control During Obstacle Avoidance. Making successful movement corrections is an important part of navigating dynamic environments where unexpected obstructions can occur. Failure to engage in successful movement corrections can cause injury and sometimes death. Using an obstacle avoidance task, we have shown older adults are as likely as young adults to choose hand paths that require the least effort following a visual perturbation; however, they also commit more collisions and have slower movement speeds. Regression analyses show success rates and movement times on the obstacle avoidance task are related to individuals’ measures of executive control and processing speed. Additionally, medium and large visual cursor jumps elicited P3b components, often associated with executive control. These ERP responses were different between the two conditions for young adults; however, they were not different for older adults, showing differences in the cognitive processes used by older and younger adults in this task. Here we discuss the next step in the project including how we plan to compare the neurocognitive correlates of successful and non-successful obstacle avoidant responses, as well as the responses to visual and haptic perturbations using both EEG and EMG.