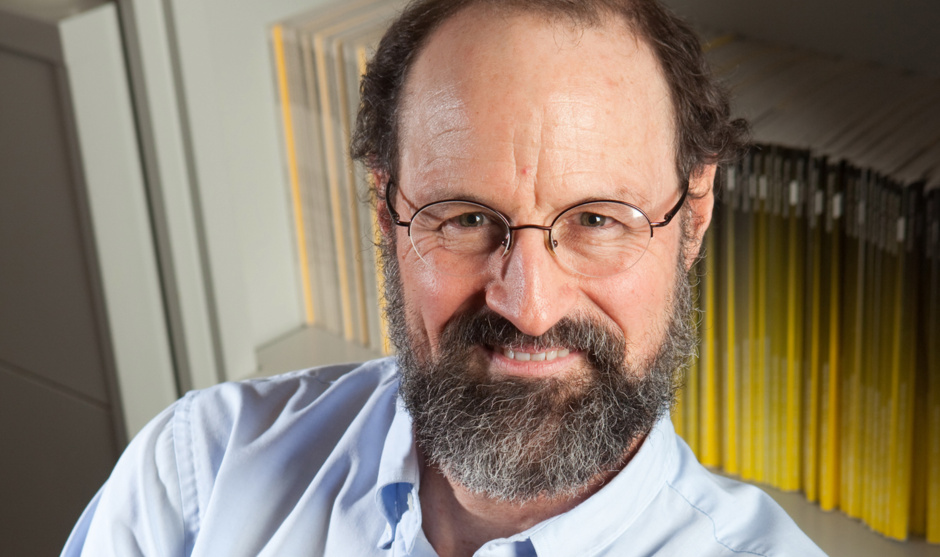 “Academic Drug Discovery: Why do it?”

Abstract: Most drug discovery used to be done in large pharmaceutical companies. There was a focus on “proven” drug targets and multiple companies would be chasing a small number of targets considered to be “low-hanging fruit”. In about 2007, the NIH launched the Molecular Libraries Screening Network and many academic institutions took on the challenge of developing chemical probes for more challenging targets like protein-protein interactions, modulation of gene transcription, etc. I will describe my lab’s journey into academic drug discovery and a Ph.D. student’s high-throughput screening project that has driven much work in my lab for the last 15-18 years.

Dr. Neubig received his B.S. in chemistry from the University of Michigan, M.D. from Harvard Medical School in the Harvard-MIT Program in Health Sciences and Technology, and Ph.D. in pharmacology from Harvard University. He trained in internal medicine at the University of Michigan Hospitals then joined the faculty in the departments of Pharmacology and Internal Medicine. He became Chair of Pharmacology & Toxicology at Michigan State University in 2013. He has studied GPCR signaling for most of his career and currently explores G proteins in genetic epilepsies. Since 2000, he has explored academic drug discovery, particularly related to cancer, scleroderma, and other fibrotic diseases and he is the co-founder of a start-up FibrosIX Inc. He was the founding chair of the American Society of Pharmacology and Experimental Therapeutics (ASPET) Division of Molecular Pharmacology and President of ASPET in 2013-2014. He received both the Astellas and ASPET-Pharmacia awards for translational pharmacology. He has been active in international pharmacology serving on the IUPHAR Receptor Nomenclature Committee from 2000-2015 for which he was GPCR co-chair. He is a Fellow of ASPET and a Fellow of the American Association for the Advancement of Science (AAAS) and is past chair of Section S, Pharmaceutical Sciences of AAAS.

Or Telephone: Dial (for higher quality, dial a number based on your current location):