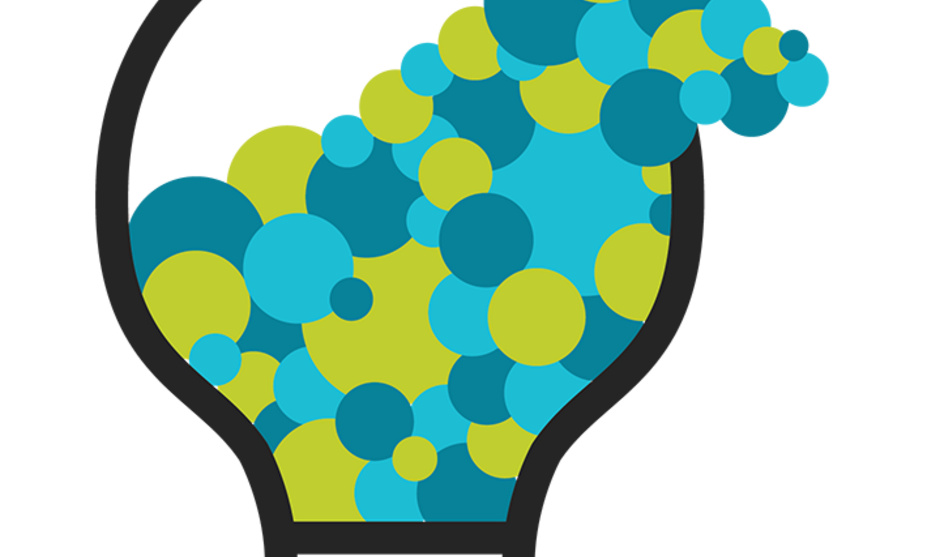 Billions of dollars have been raised worldwide through crowdfunding.  Consequently crowdfunding has gained popularity as an alternative way to finance innovations and entrepreneurial efforts.  Typically we think of crowdfunding platforms such as Kickstarter, Indiegogo, and Rockethub; but did you know that Michigan Tech hosts its own crowdfunding platform called Superior Ideas to recruit funding for projects at the University?

Each year, in partnership with Husky Innovate, Superior Ideas hosts the Rekhi Innovation Challenge, a crowdfunding competition in which the winner receives awards including a match of up to $1,000 of the funds raised on the platform. (This year's project submission deadline is midnight January 22. Email Natasha Chopp, nichopp@mtu.edu to apply).

In this workshop, you'll learn about the differences between social media platforms and which ones will help you spread the word about your startup. A Q&A session will follow. Register by 1/14/2020 at http://bit.ly/socialmediacrowdfundingworkshop