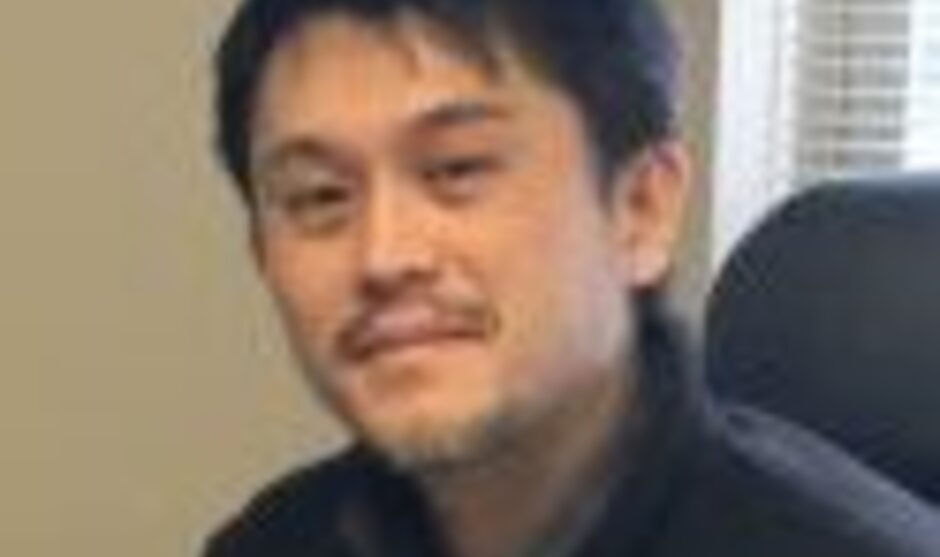 Theory and Simulation for Polymer Electrolytes

Abstract: Dissolving ions in liquids is ubiquitous in a broad range of energy storage and separation processes. Nevertheless, the complete mechanism of ion solvation remains largely elusive because ions are typically strongly influenced by spatially inhomogeneous electrostatic interactions and van der Waals forces. This complexity becomes considerably intricate when liquid mixtures, polymers, and different time and length scales are involved. One major limitation of the current understanding is the key role of the solvation mechanism at the molecular and atomistic scales in macroscopic physical properties. Accordingly, our research group focuses on developing a new class of theory and simulation methods that can simultaneously address these challenges. As an example of our study, I will first discuss how the solvation energy of ions can be a major driving force that causes microphase separation of ion-containing block copolymers. This molecular interaction accounts for the remarkable shift in the order-disorder transition temperature observed in lithium-salt-doped PEO-b-PS melts. Second, I will show that the reorientation of solvent dipoles near ions has qualitative effects on ion solvation in polymer mixtures such as a non-trivial dependence of the ion solvation energy on the chain length and connectivity of a polymer.

Bio: Issei Nakamura joined the Physics Department as an assistant professor. He earned his PhD in Physics at McMaster University in Canada. Before coming to Michigan Tech, Nakamura was a postdoctoral scholar at the California Institute of Technology and joined the faculty at the Changchun Institute of Applied Chemistry of the Chinese Academy of Sciences. He has also worked as a system engineer in the Nomura Research Institute and as a banker in Sumitomo Mitsui Banking Corporation in Japan.