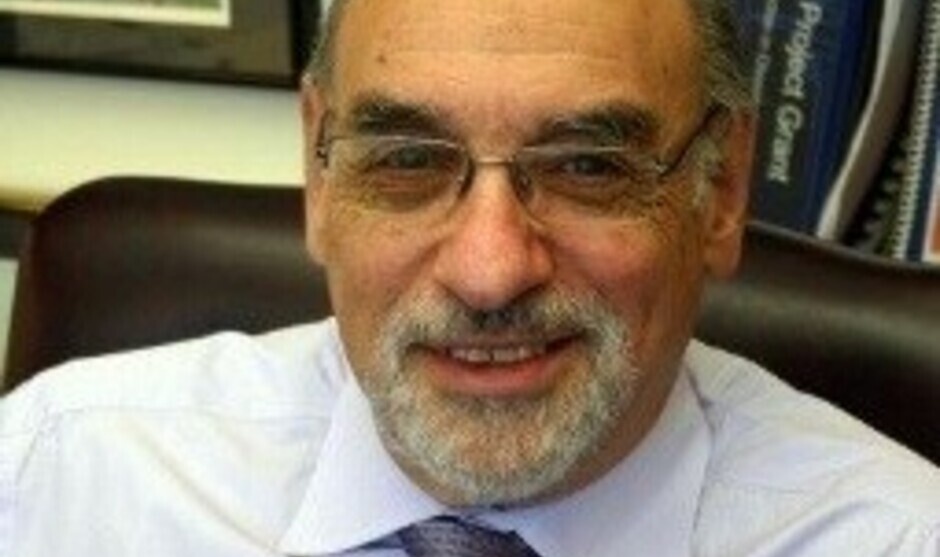 Abstract: Activation of the sympathetic nervous system is a hall mark of both acute and chronic heart failure (CHF). Sympatho-excitation has been documented in humans and in animal models of CHF. The mechanisms by which sympathetic nerve activity is increased and sustained in CHF are not completely understood. However, we do know that activity of central pre-sympathetic neurons is increased due, in part, to alterations in the microenvironment within and outside of the cells. These include neurotransmitter alterations, membrane receptor changes and metabolic changes that result in, among other things, increased in oxidative stress. Reactive oxygen species originate from membrane bound NADPH oxidase and from mitochondrial leakage of superoxide derived from the electron transport chain. In addition, there is a decrease in the ability of pre-sympathetic neurons to scavenge oxygen radicals because of a decrease in antioxidant enzyme expression. One of the master regulators of antioxidant enzyme transcription is Nuclear factor (erythroid-derived 2)-like 2 (Nrf2). Nrf2 targets antioxidant response elements in the promotor regions of specific genes. Nrf2 is sequestered in the cytosol together with Kelch-like ECH-associated protein 1 (Keap 1) and Cullin 3 which are components of the E3 ubiquitin ligase-proteosomal system. During oxidant stress Nrf2 is released from this complex, phosphorylated and translocated to the nucleus. This seminar will provide evidence for 1. increased oxidant stress in the brainstem of animals with CHF, 2. decreased antioxidant enzyme production in CHF, 3. regulation of sympathetic nerve activity by Nrf2 and 4. potential regulation of Nrf2 by microRNAs. The data presented will provide evidence for a strong role for Nrf2 in the sympatho-excitatory process in CHF and perhaps other cardiovascular diseases such as hypertension. Nrf2 activation may be novel therapeutic target for cardiovascular disease.

Biography: Dr. Irving H. Zucker received his Ph.D. from New York Medical College in 1972.  He continued his post doctoral training at the University of Nebraska Medical Center where he became a faculty member in 1973. Dr. Zucker has been involved in studies related to the neural regulation of cardiovascular function over the past 41 years. His studies have revolved around cardiovascular reflex control of sympathetic nerve activity in animal models of chronic heart failure. Dr. Zucker has published over 230 papers in this field and this work has been continuously funded by the National Institutes of Health (NIH) and the American Heart Association (AHA). Dr. Zucker has been and is currently active in administrative activities for the American Physiological Society (APS) and the AHA. He was a member of the National Research Committee of the AHA. He is currently Editor-In-Chief of the American Journal of Physiology: Heart and Circulatory Physiology. He is a Past-President of the Association of Chairs of Departments of Physiology and a Past-President of the APS.