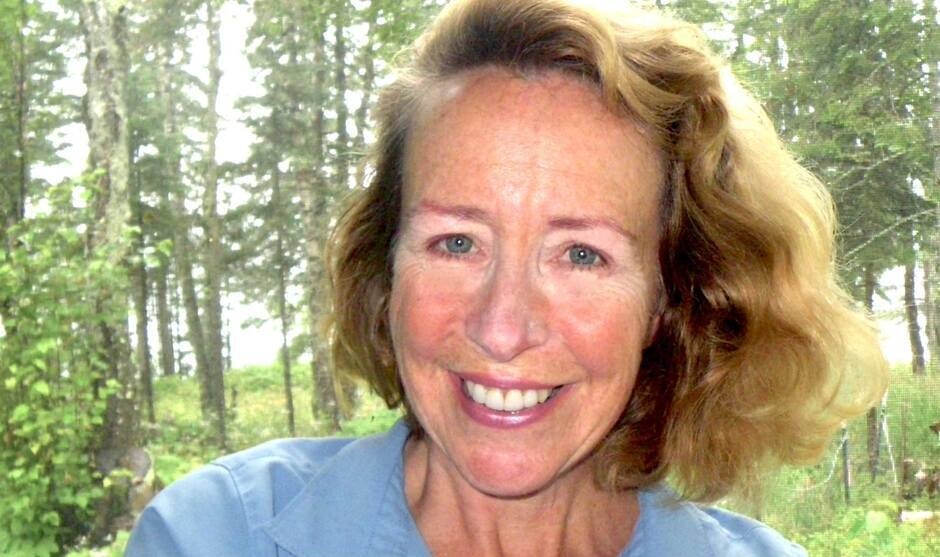 The present can't escape the past. As the standoff at the Malheur National Wildlife Refuge continues, environmental historian Nancy Langston weighs in on the issue. She has considered the role of militia in the recent takeover in a New York Times Op-Ed and delved into changing views on federal and local collaborations on public lands for Yale e360. Now, she's bringing the conversation to campus.

Michigan Tech will host a live Twitter chat about the history and culture of the Malheur standoff from 1 to 2 p.m. today (Tuesday, February 2).

Follow @mturesearch and join the conversation using the hashtag #mtulive.