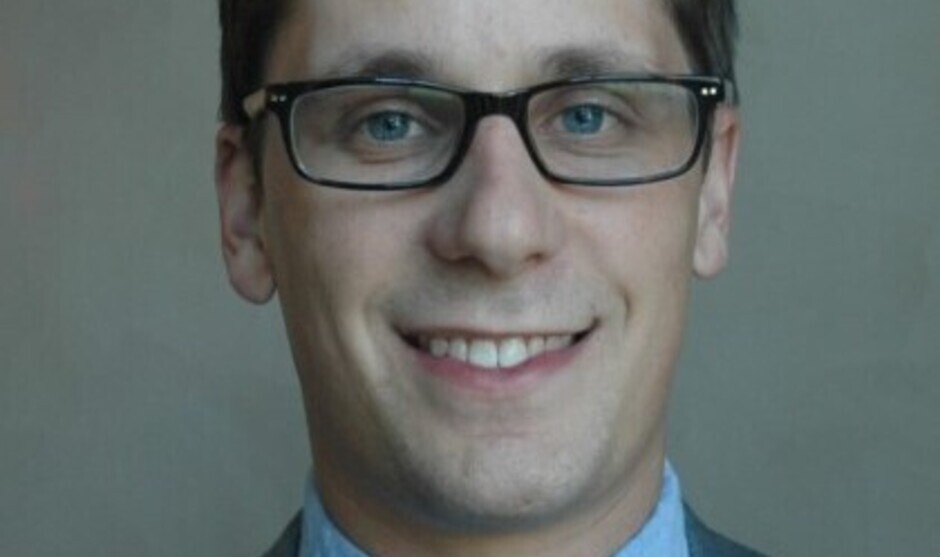 ACSHF Forum
The next ACSHF Forum will be held on Wednesday, October 23 from 3:30p.m. - 4:30p.m. in ATDC 101.
Dr. David Schaeffer, a postdoctoral fellow at the University of Western Ontario and a Michigan Tech alumni, will be presenting Mapping Neural Network Topologies Across Mammalian Specia Using Magnetic Resonance Imaging.

Magnetic resonance imaging (MRI) is a powerful tool for non-invasive probing of soft tissues. MRI works by sensitizing the spins of water protons in the body to strong magnetic fields. By employing MRI sequences that are sensitive to the spins of these protons in metabolized blood within the brain, one can infer the functional brain responses to simple stimulation or complex tasks. These sequences can also be applied to the brain at rest, allowing for inferences of the intrinsic interconnectivity of the brain. My work leverages these techniques to map healthy and aberrant neural network topologies in humans, non-human primates, and rodents. My recent work resides at the intersection of neuroscience and engineering, with a focus on developing the hardware and sequences necessary to allow for functional MRI in marmoset monkeys. A critical step in the development of marmosets as a viable model for human brain dysfunction is to characterize brain networks that are comparable with human network topologies. Here, I describe the design and implementation of marmoset MRI hardware for anesthetized and awake marmoset fMRI at ultra-high field (9.4 Tesla). Then, I establish the utility of these designs by acquiring resting-state and task-based fMRI in marmosets. The results suggest that marmosets indeed share a similar functional organization of frontal cortex with humans, despite ~40 million years of evolutionary divergency. These findings corroborate the idea that marmosets can be a powerful model species for studying the neural mechanisms implicit to cognitive tasks often used in human cognitive science. In the spirit of open science, the computer-aided-design files for the aforementioned hardware are now publicly available, with the majority of the components 3D-printable at low cost.