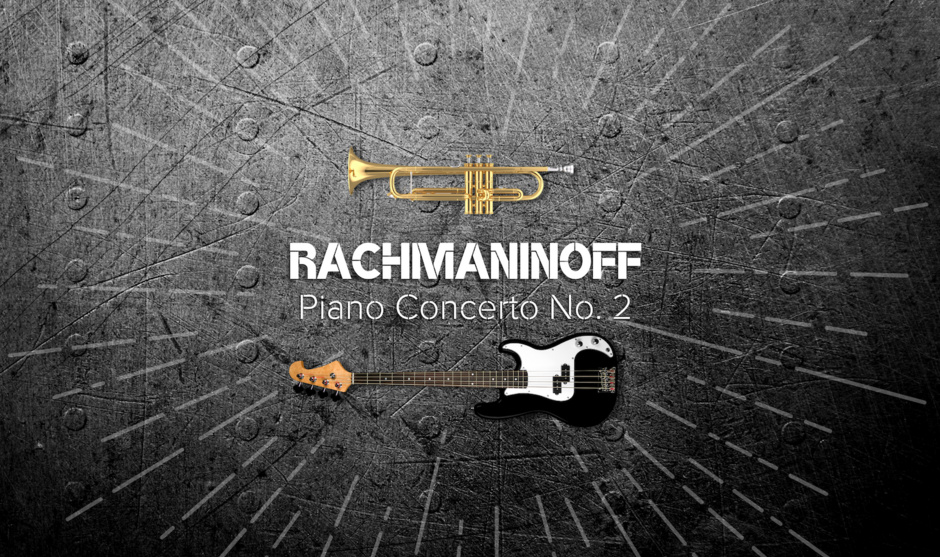 PERFORMED BY THE KEWEENAW SYMPHONY ORCHESTRA

Student Rush tickets are available 30 minutes before the performance. Skip the line by reserving online at any time.

Public Pay As You're Able Tickets are on sale now. Michigan Tech Music believes that the foundation of an equitable and inclusive arts culture requires making events financially accessible to all. So, this year we are beta testing Pay as You're Able ticketing on a few events, including this one.

All public tickets for this performance are Pay As You're Able. Our "full fee" represents the value of the ticket. For you, Pay As You’re Able may mean covering your ticket price and part of someone else's through "full fee +." It could also mean paying half or some of the ticket price. Please pay what you can afford.

Founded in 1971, the Keweenaw Symphony Orchestra is the Upper Peninsula’s oldest orchestra and one of five symphony orchestras in the Lake Superior region. The KSO is a college-community ensemble composed of Michigan Tech students, faculty and staff, and community musicians. The orchestra presents four to five concerts per year—including orchestral masterworks, choral-orchestral, music theatre, ballet, opera, and pops—in the Rozsa Center for the Performing Arts.

Joel Neves enjoys a dynamic and versatile career as an opera, ballet, and orchestra conductor and educator. A prizewinner in the American Prize in Conducting, Joel is Director of Orchestral Activities at Michigan Tech, where he conducts the Keweenaw Symphony Orchestra. Joel served as national President of the College Orchestra Directors Association (CODA). During his term of service, he made a special focus on repertoire for college orchestras, especially contemporary music and music by women composers. Joel received a Doctor of Musical Arts in orchestral, choral, and opera conducting from Arizona State University and bachelor's and master's degrees from Brigham Young University.