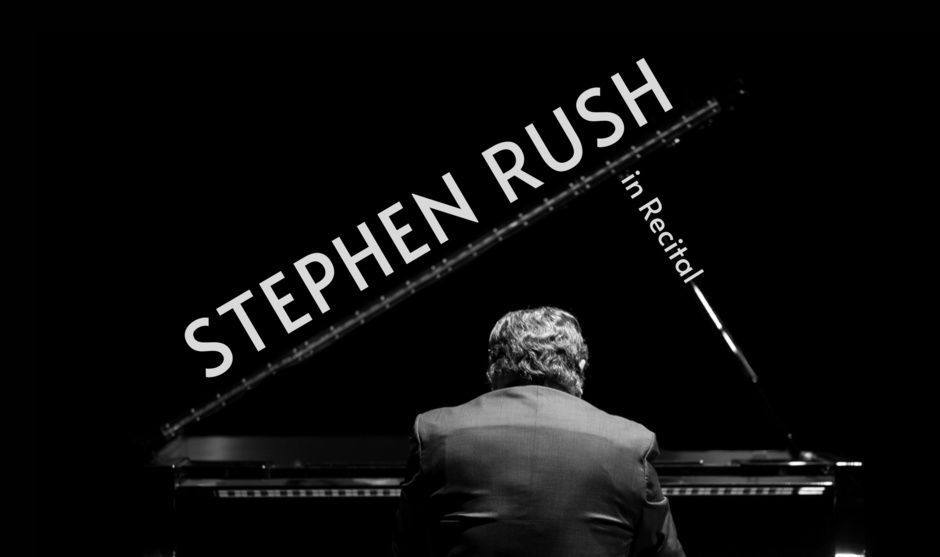 Join us for a cozy backstage performance by guest artist Stephen Rush!

A limited number of Student Rush tickets are available 30 minutes before the performance. Email rozsa@mtu.edu or call 906-487-1906 to skip the line by reserving your tickets in advance.

Public Pay As You're Able Tickets are on sale now. Choose from mobile, print at home, or will call tickets. Michigan Tech Music believes that the foundation of an equitable and inclusive arts culture requires making events financially accessible to all. So, this year we are beta testing Pay as You're Able ticketing on a few events, including this one.

All public tickets for this performance are Pay As You're Able. Our "full fee" represents the value of the ticket. For you, Pay As You’re Able may mean covering your ticket price and part of someone else's through "full fee +." It could also mean paying half or some of the ticket price. Please pay what you can afford.

Stephen Rush has had premieres in five continents and released many publications of his musical compositions. He has written 5 operas, over fifty works for Dance, chamber and electronic works, concertos, and two symphonies, performed by the Detroit Symphony and the Warsaw National Symphony.  He has authored two books, including “Free Jazz, Harmolodics and Ornette Coleman.”   He has recordings on Nessa, Innova, ESP Disk’, Equilibrium, Deep Listening, Centaur, MMC, RogueArts (Paris), Eroica, Summit and CALA Records (with the New York Philharmonic Chamber Musicians).   He is Professor of Music at the University of Michigan, where he founded the Digital Music Ensemble (DME) which he has directed for 25 years.  DME he has worked with Pauline Oliveros, Elliott Sharp, Alvin Lucier and Robert Ashley, and premiered works by John Cage, Philip Glass and La Monte Young.

Rush has over 30 CDs released, and has performed or recorded with Roscoe Mitchell, Henry Grimes, Eliott Sharp, Steve Swell, Eugene Chadbourne, Peter Kowald and Art Ensemble of Chicago.  He also tours and records with his electronic psychedelic improvisation band, “Crystal Mooncone.” He is also deeply invested in “Installation Art”, with current works in collaboration with Michael Gould and Henry Pollack (Nobel Prize winning physicist) – “World Without Ice”, as well as “Jeweled Net of the Vast Invisible” in collaboration with scientists at the Fermi Lab.