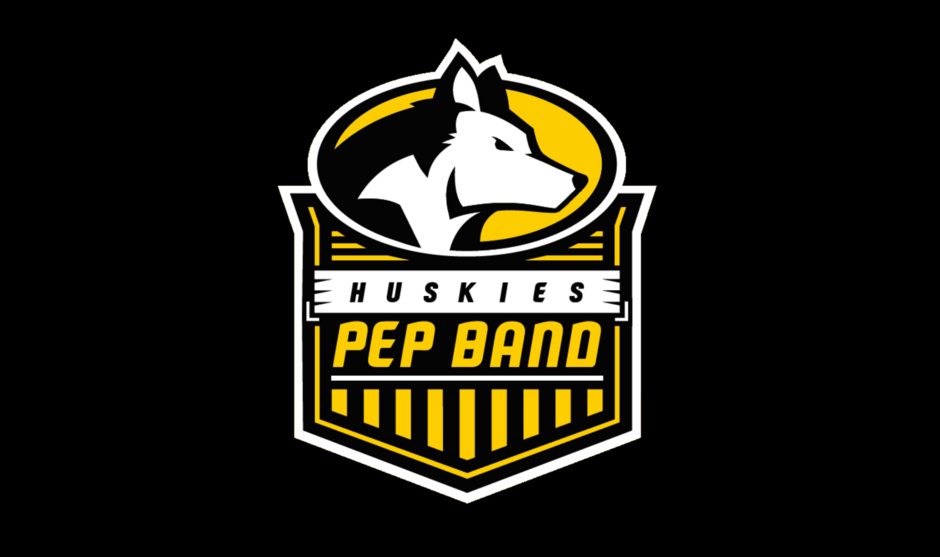 PERFORMED BY THE HUSKIES PEP BAND

The Huskies Pep Band may bravely learn even more than the three anthems that they already know ... attend to find out. :-)

Content Considerations // a high energy performance with volume reaching up to 116 decibels.

Public Tickets are on sale now.

Student Rush tickets are available 30 minutes before the performance. You can skip the line by reserving online at any time.

Mike Christianson, the conductor of the Superior Wind Symphony and Director of Bands at Michigan Tech University, represents the fifth consecutive generation in his family to become a band director. Originally from Fargo, ND, Mr. Christianson moved to the NYC area, where he became an integral part of the Broadway community, holding a low brass chair or subbing on 44 different Broadway shows. Dr. Christianson is an advocate for new wind music, and has solo or co-commissioned new works from John Hollenbeck, Lawton Hall, Kathryn Salfelder, Michael Weinstein, Kenneth Amis, Libby Meyer (2), Steven Bryant, and Katherine Bergman.