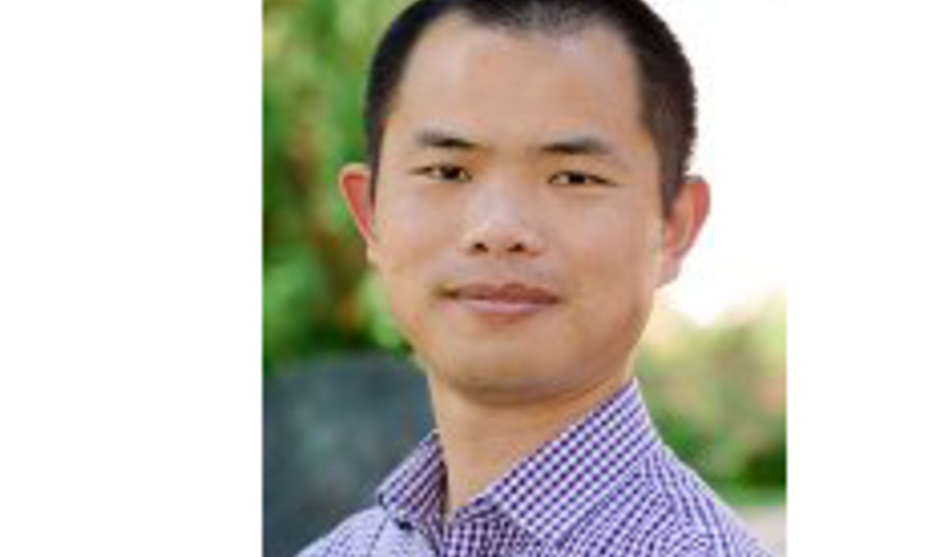 In this talk, we explore Bayesian approaches for the hypothesis testing problem in multiway analysis-of-variance (ANOVA) models. We first specialize the result in a two-sample scenario as an intermediate step toward developing the Bayes factors for ANOVA designs. Given that the design matrix is not necessarily of full rank, we adopt the sum-to-zero constraint for uniqueness and employ the singular value decomposition (SVD) method to reparameterize the model to get rid of the additional constraint. We then derive the Bayes factors under a class of Zellner’s g-priors. In particular, we examine asymptotic properties of the proposed procedures with a diverging dimensionality. Our results indicate that two commonly used hyper-priors on g (the Zellner-Siow prior and the beta-prime prior) yield inconsistent Bayes factors due to the presence of an inconsistency region around the null model. We propose a new class of hyper-priors to avoid this inconsistency problem. Simulation studies on two-way ANOVA models are conducted to compare the performance of the proposed priors with that of some existing ones in the literature.