More Than A Day: Doc & Talk 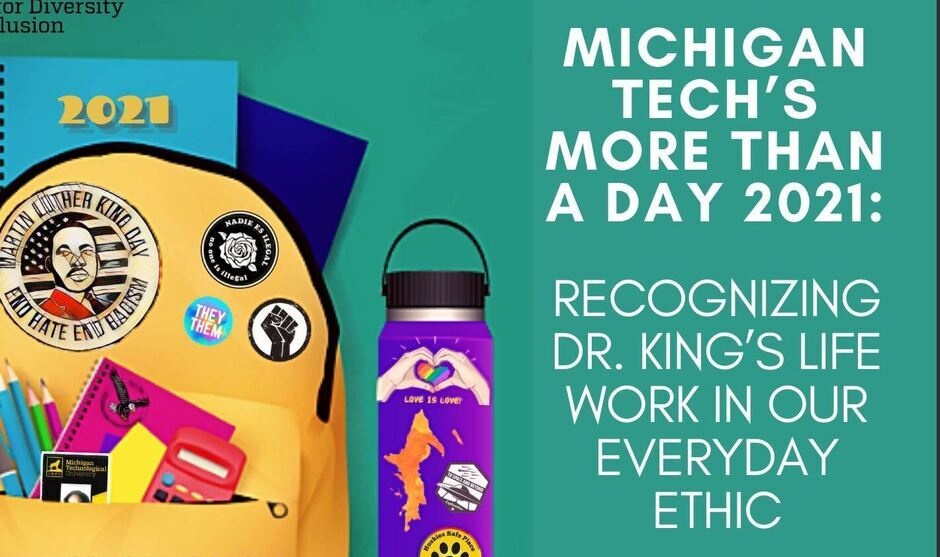 “Have black Americans had a fair shot at the American dream?” acclaimed journalist Bob Herbert of the documentary, Against All Odds, asks. Herbert probes the harsh and often brutal discrimination that has made it extremely difficult for Black and African-American individuals to establish a middle-class standard of living, while also exploring the often heroic efforts of Black families to pursue the American Dream in the face of unrelenting barriers.

Join the Center for Diversity & Inclusion of a free virtual viewing of the 2017 documentary, Against All Odds: The Fight for a Black Middle Class followed by a facilitated community discussion about the historic, brutal, institutionalized racism – racism that has played out in the courtrooms, classrooms, financial institutions and communities of America for generations and consider how we can create positive change as individuals and as community members of Tech.