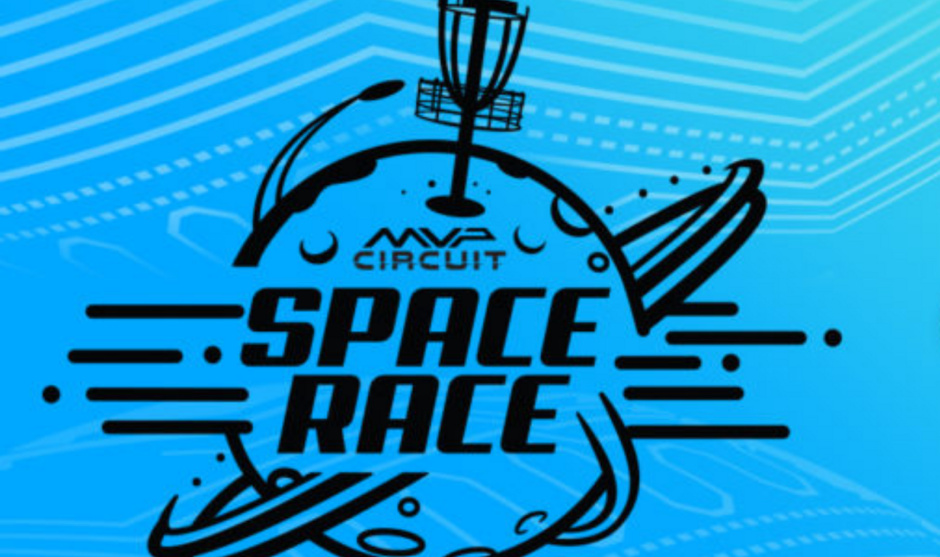 Meet at hole 2 of the new disc golf course. It's the same place where league meets. By Sherman Field and the Upper Soccer Field.

All players receive two discs, a Neutron Deflector and Neutron Spin to be used in the ace race. The player pack also includes a drawstring bag, stickers and a glowstick.

Using exclusively the two discs received in the players pack, competitors will attempt to get as many aces as they can off of shortened tee pads through 1 round of 15 holes. Only one shot, per player, per hole. Once everyone in the group has thrown, the group advances to the next hole.

The winner will receive a trophy mini disc, MVP Black Hole Pro Basket and an assortment of discs. Other prizes may be issued for second and third place finishers.