New Music For a New Year: Music of the UP 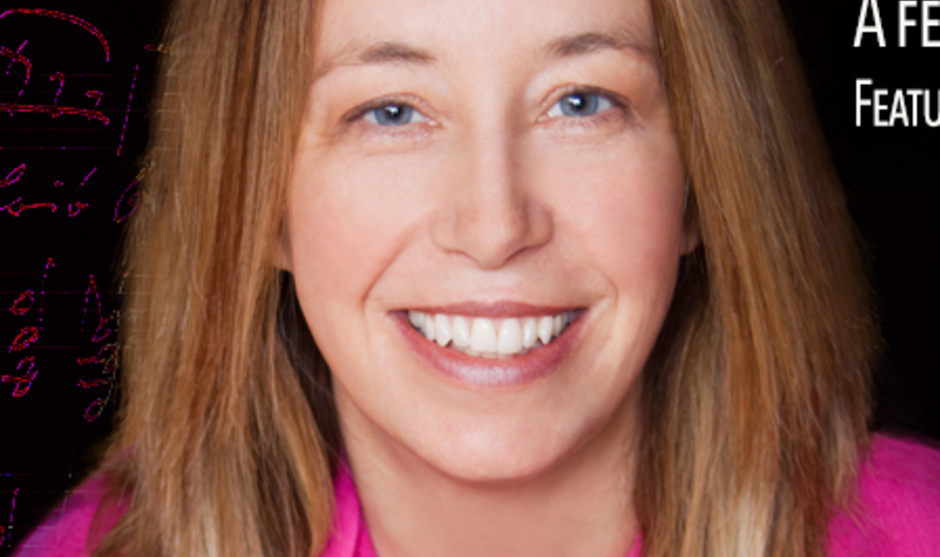