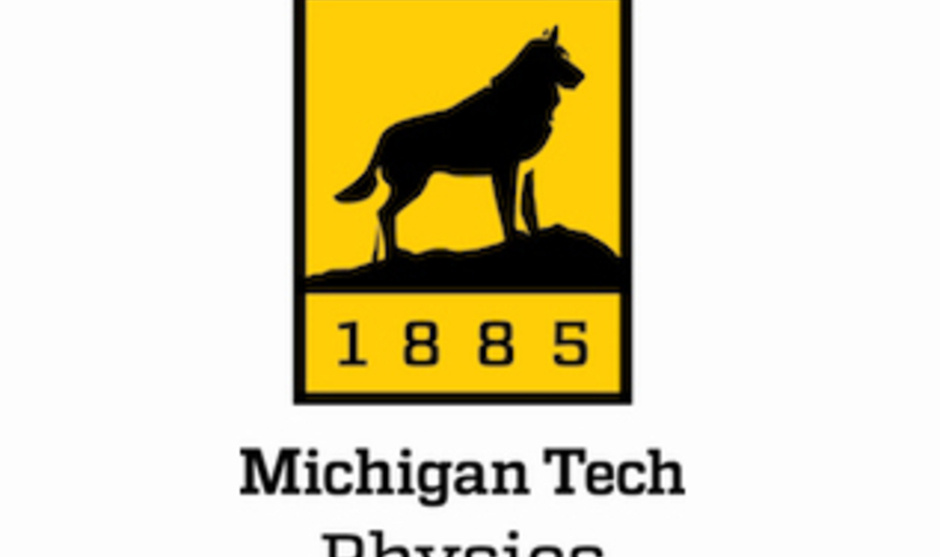 Molecular self-assembly represents the “bottom-up” approach in controlling the growth and fabrication of 3D structural motifs and hierarchical architectures for bio-integrated materials at nanoscale. Recent examples include self-assembled deoxyribonucleic acid (DNA) motifs[i] which find applications in DNA based microarrays.

In this talk, we will report the results of atomistic simulation study based on molecular dynamics method on cytosine (C) molecules, Cn with n=2, 6, 36. In gas phase, free-standing Cn molecules form stable structures with primarily intermolecular hydrogen bonds, while in aqueous phase π-π stacking between molecules is preferred. Additionally, we find that Cn molecules prefer to form self-assembled monolayers on graphene, thus preferring substrate-based interactions in the complex.  These self-assembled monolayers tend to form stable groups of three when on substrate rather than groups of two found in other nucleobases.

QLED displays use a high dynamic range technique to increase contrast and brightness performance compared to traditional LED and OLED technologies. QLED technology relies on the quantum confinement effect that impacts optical and electronic properties of atomic clusters. The first phase of this project was to demonstrate and observe this quantum confinement effect using well studied silicon clusters and compare their HOMO-LUMO gaps to that of bulk silicon crystals. Using this data, we can begin phase two that identifies how cluster size impacts its optical properties to characterize their fluorescence wavelengths. This study could indicate further candidate quantum dot materials for QLED technology.

While first theorized in the early 20th, whispering gallery mode microresonators have come under intense study in the past 20 years as microfabrication techniques have caught up the theory. While these devices have many potential uses for micrometer scale optical devices, they make good candidates for high quality solid-state lasers. One issue with implementing these devices is bidirectional or spontaneous symmetry breaking emission, arising from the inherently nonlinear nature of the systems. While others have attempted to solve this by introducing asymmetries in the resonators themselves, we explore an alternate solution of adding a metallic reflector to the output waveguide. Exploring this solution from a theoretical standpoint, we developed a system of governing equations to describe the behavior of the system. To analyze the behavior, we created a modular program to numerically solve the governing equations that would allow us to make changes such as the addition of the reflector. Using this program we found that adding a reflector does force the system into unidirectional emission.

A search for exotic particles was conducted using data from the Pierre Auger Observatory. The data used was from the dates of January 1st, 2014 until March 17th, 2015. This data was compared to theoretical models of two supersymmetric particle pairs with the same rest mass, but different decay times. Preliminary results show a little overlap with one decay time, but great overlap with the other, and this could be used to establish a bound on observable, distinguishable particles based on decay times.

I present a cost-effective pulsed laser system using a gain medium, Neodymium doped Yttrium Orthovanadate (Nd3+:YVO4), which has large absorption and emission cross sections in the near-infrared region. The pulsed lasing action and its intra-cavity design are based upon the back-conversion optical process of a second harmonic wave, called Stankov mirror mode-locking. The laser, equipped with crystal-cooling features an enhanced operation stability, a high power (> 1 W), and picosecond pulses with a 59MHz repetition rate. This house-built pulsed laser system can be used as an excitation source for time-resolved photoluminescence spectroscopy.

Geminga (PSR J0633+1746) is a rotating neutron star, called a pulsar, located in the direction of the constellation Gemini. Surrounding the pulsar itself is a pulsar wind nebula (PWN), which accelerates particles to high energies and emits constant gamma radiation. It has been suggested that the particles accelerated by the Geminga PWN could explain the observed excess in the locally measured positron flux, though it was also proposed that this anomalous overabundance of positrons could be a consequence of the annihilation or decay of dark matter. Because the gamma-ray emission results from the particles accelerated by the nebula and the gamma rays travel to earth without being deflected by magnetic fields, gamma rays represent the best messengers to probe the charged particles ejected by the pulsar and accelerated by the surrounding nebula; the purpose of this project is to identify and to model the gamma-ray emission of the Geminga PWN in GeV energies in order to determine the potential contribution to the electron and positron flux.