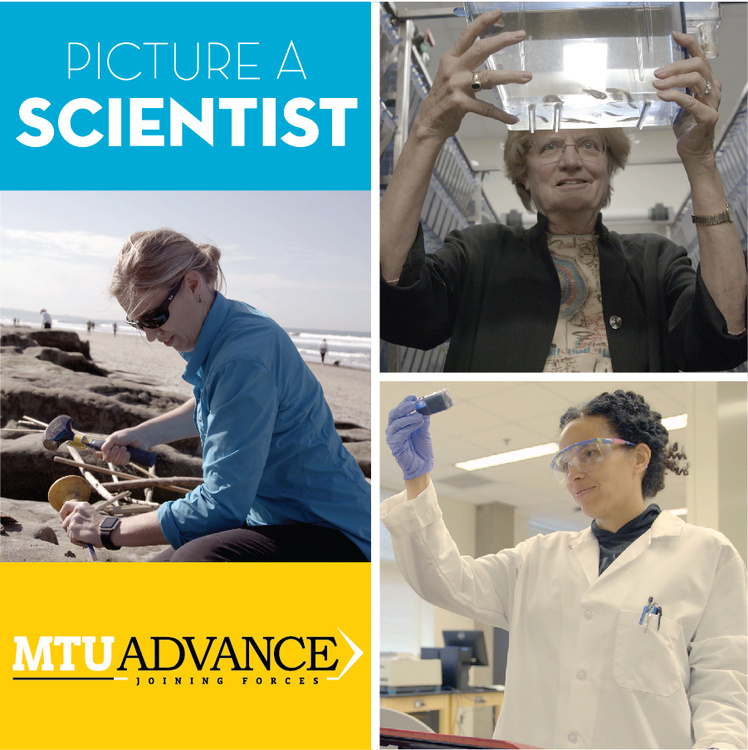 Michigan Technological University – in collaboration with Iowa State University, Western Michigan University and North Dakota State University – is hosting a virtual film and panel discussion to enhance awareness of gender bias and continued lack of diversity in science, technology, engineering and mathematics (STEM) fields. This virtual event will take place on Thursday, October 1 beginning at 7 p.m. EDT. A screening of the film, “Picture a Scientist,” will be followed by a panel discussion.

PICTURE A SCIENTIST is a feature-length documentary film chronicling the groundswell of researchers who are writing a new chapter for women scientists. Biologist Nancy Hopkins, chemist Raychelle Burks and geologist Jane Willenbring lead viewers on a journey deep into their own experiences in the sciences, overcoming brutal harassment, institutional discrimination, and years of subtle slights to revolutionize the culture of science. From cramped laboratories to spectacular field stations, we also encounter scientific luminaries who provide new perspectives on how to make science itself more diverse, equitable, and open to all. The film challenges audiences of all backgrounds and genders to question their own implicit biases and move forward with change strategies.

This event is the first in a year-long, Cross-Institutional Caucus Series, hosted by the four institutions engaged in the ADVANCE Midwest Partnership – Joining Forces grant. The series, taking place in 2020-21, will highlight gender inequities in STEM workplaces, and suggest institutional strategies to counter these inequities.