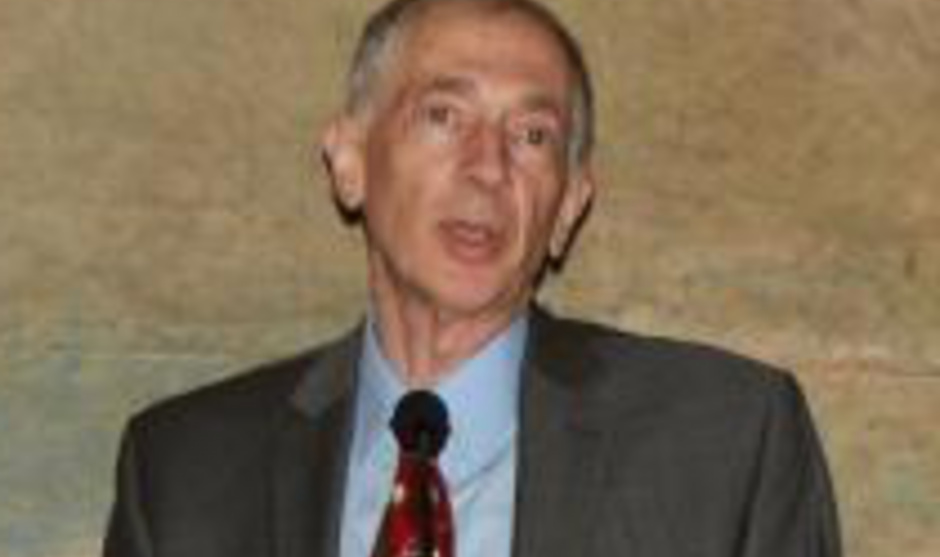 Abstract: Given a set of plane shapes (tiles), together with a region R of the plane, a tiling of R is a filling of R with the tiles without overlap in their interiors. A jigsaw puzzle is a familiar (though not very mathematical) example. We will survey some interesting mathematics associated with plane tilings. In particular, we will discuss how mathematics can be used to investigate the following questions: Is there a tiling? If so, how many are there? If it is infeasible to find the exact number of tilings, then approximately how many tilings are there? If a tiling exists, is it easy to find? Is it easy to prove that a tiling does not exist? Is it easy to convince someone that a tiling does not exist? What does a "typical" tiling with the given tiles and region look like? What are the relations among different tilings? What special properties, such as symmetry, could a tiling possess? These questions involve such subjects as combinatorics, group theory, probability theory, number theory, and computer science.