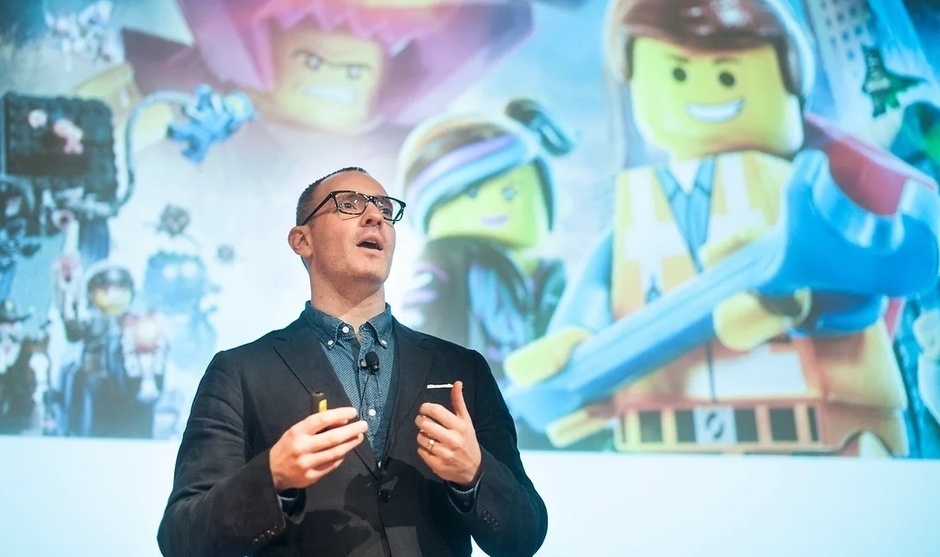 Journalists around the world are contending with an information environment filled with false and misleading claims, manipulated media, influence campaigns, and viral hoaxes. This talk examines the global growth of the mis/disinformation beat within newsrooms, the techniques used in this work, and the challenges and risks facing reporters and the public.

Bio: Craig Silverman is an award-winning journalist and author and one of the world's leading experts on online disinformation, fake news, and digital investigations. He recently joined ProPublica as a reporter investigating voting, platforms, disinformation, and online manipulation. He's also the editor of the European Journalism Centre’s Verification Handbook series. Craig previously served as media editor of BuzzFeed News, where he pioneered coverage of digital disinformation and media manipulation. He received a George Polk Award in 2021 for a series of articles about Facebook, and is the recipient of the Carey McWilliams Award from the American Political Science Association, which honors “a major journalistic contribution to our understanding of politics.” His 2019 series exposing a global Facebook advertising scam was also named investigation of the year by the Canadian Association of Journalists. His journalism and books have also been honored by the Mirror Awards, U.S. National Press Club, National Magazine Awards (Canada), and Crime Writers of Canada.