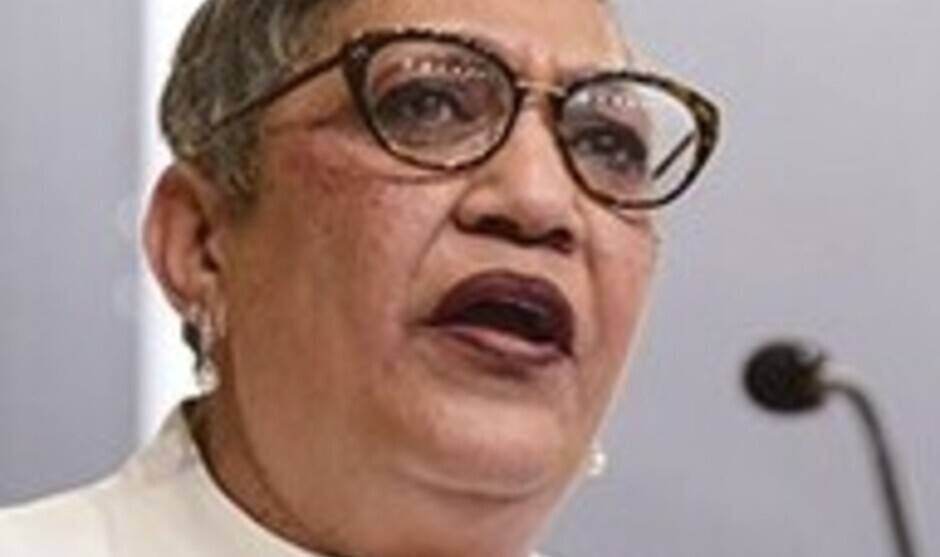 Reverend Sharon Washington Risher was catapulted into the limelight after the Charleston, South Carolina shooting at the Mother Emanuel African Methodist Episcopal Church on June 17, 2015. Her beloved mother — the church’s sexton — Ethel Lee Lance, was killed along with eight others, including two cousins and a childhood friend.

Since that horrific tragedy, Sharon has been very outspoken about the nation’s gun laws and is one of the national spokespersons for the grassroots advocacy groups Everytown and Moms Demand Gun Sense. Audiences nationwide are saying that Reverend Risher’s talks are incredibly powerful, emotional, riveting, raw and authentic, and each of her talks cover her personal experience losing loved ones to gun violence, race, racism and hate in America, as well as the path to forgiveness and an offering of hope for tomorrow.

Part of the Rozsa's Van Evera Distinguished Lecture Series and the "Social Justice Lecture Series" are in coordination with The Center for Diversity and Inclusion.