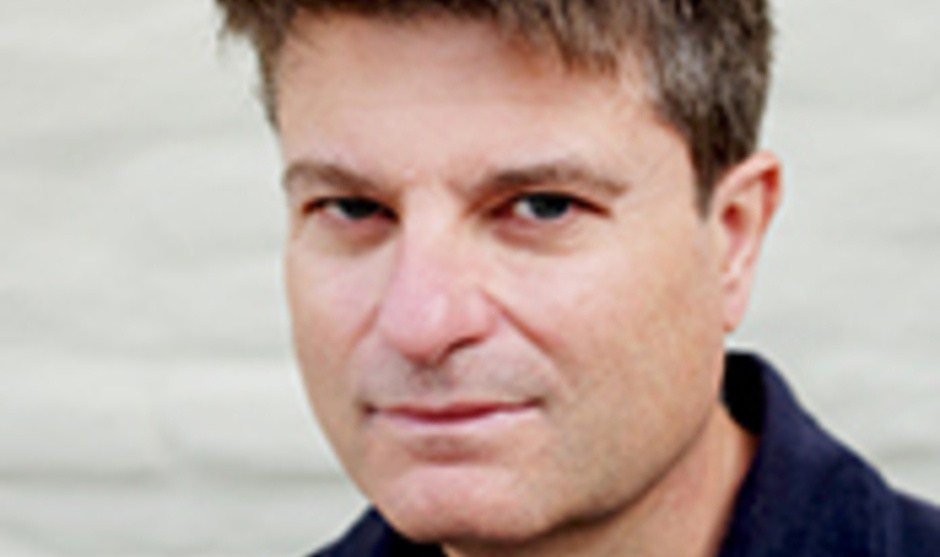 Martin Ford, Silicon Valley entrepreneur and author of the New York Times best-selling book, Rise of the Robots: Technology and the Threat of a Jobless Future, is coming to Michigan Technological University on Saturday, September 23.  He will present a program for students at noon on emerging trends in robotics and artificial intelligence, one for faculty at 1:30pm on artificial intelligence and industry trends, and a public lecture and book signing at 7:30pm.

Martin Ford is the founder of a Silicon Valley-based software development firm and the author of two books: New York Timesbestselling Rise of the Robots: Technology and the Threat of a Jobless Future and The Lights in the Tunnel: Automation, Accelerating Technology and the Economy of the Future. Rise of the Robots received the Financial Times/McKinsey Business Book of the Year Award and was named one of Business Insider’s Best Business Books of the Year. He has over 25 years of experience in computer design and software development, and holds a computer engineering degree from the University of Michigan, Ann Arbor and a graduate business degree from UCLA.

“We’ve known for a long time that robots have replaced a majority of manual labor jobs. But they are now taking over complex jobs we previously thought only humans could do. In Rise of the Robots, MARTIN FORD looks at how the accelerating pace of new technologies will change, for better and worse, the economy, the job market, the education system, and society at large.” - http://www.thelavinagency.com/speakers/martin-ford

In a front page feature in The New York Times Book Review, Barbara Ehrenrich writes that Martin Ford’s Rise of the Robots is “both a humbling book and, in the best sense, a humble one. Ford, a software entrepreneur who both understands the technology and has made a thorough study of its economic consequences, never succumbs to the obvious temptation to overdramatize or exaggerate.” Ford is a researcher whose unique insights into the increased mechanization of work across various fields, and the rise of increasingly capable “information technology,” has shed new light on the nature of work and education and the value of “human” capabilities in the 21st century.