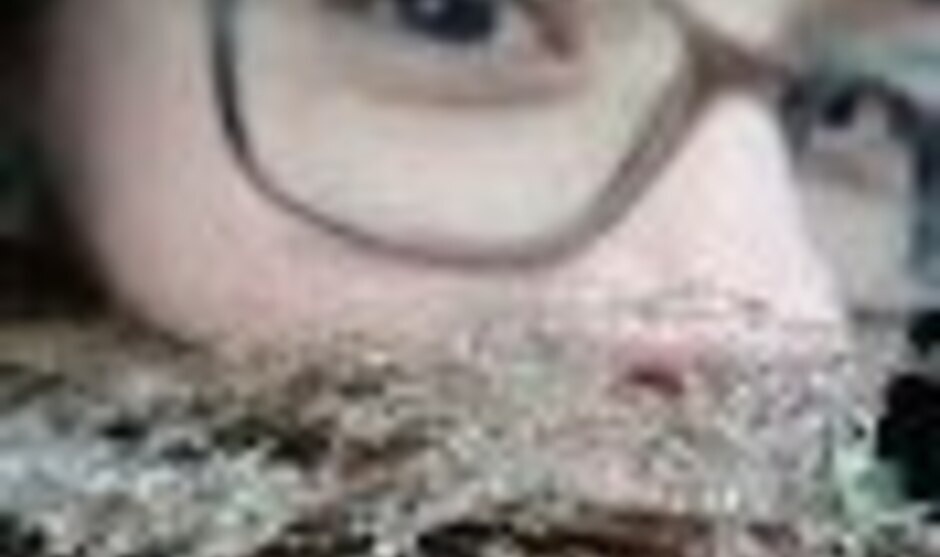 Sea level rise threatens fresh groundwater supplies in coastal areas and poses unique challenges specifically for Small Island Developing States (SIDS).  Despite their limited overall contribution to global greenhouse gas emissions, these island communities are significantly threatened by the effects of climate change and often have limited resources to combat these effects.  As sea levels rises, fresh groundwater supplies on islands are not only confronted with diminished volumes related to coastal inundation, but also groundwater inundation.  Groundwater inundation occurs when rising sea levels elevate groundwater tables above the land surface and flood lower elevation areas, resulting in the formation or expansion of lakes and wetlands.  In this process, water that was once “protected” groundwater becomes exposed surface water and is subject to evaporation, enhancing the loss the of water from the freshwater lens.  Groundwater modeling provides an important tool to assess the impact of groundwater inundation on freshwater lens volume. Past efforts, however, have been limited in their ability to model groundwater inundation in a physically accurate way. The Lake Transport Package, a new tool for MODFLOW 6, which is the newest version of a widely used groundwater simulator, was developed to accommodate variable density flow and transport between an aquifer and lake and has the capability to overcome the limitations of previous methods.  The functionality of this new MODFLOW package will be discussed within the context of sea level rise and groundwater inundation by examining changes to a freshwater lens for a hypothetical island subject to sea level rise.

Lauren completed her bachelor’s degree in Environmental Engineering from Michigan Tech. Afterwards she worked for a consulting company for a year before heading to the University of Nevada, Reno to complete her master’s in hydrogeology working with Dr. Scott Tyler. Her research focused on groundwater modeling and the impact of climate change on a vulnerable watershed in northern California.  She is currently in her second year of the PhD program in Environmental Engineering working with Dr. Alex Mayer, where her research continues to focus on using groundwater modeling to better understand the impact of climate change on groundwater, specifically on island hydrology and changes to the freshwater lens.