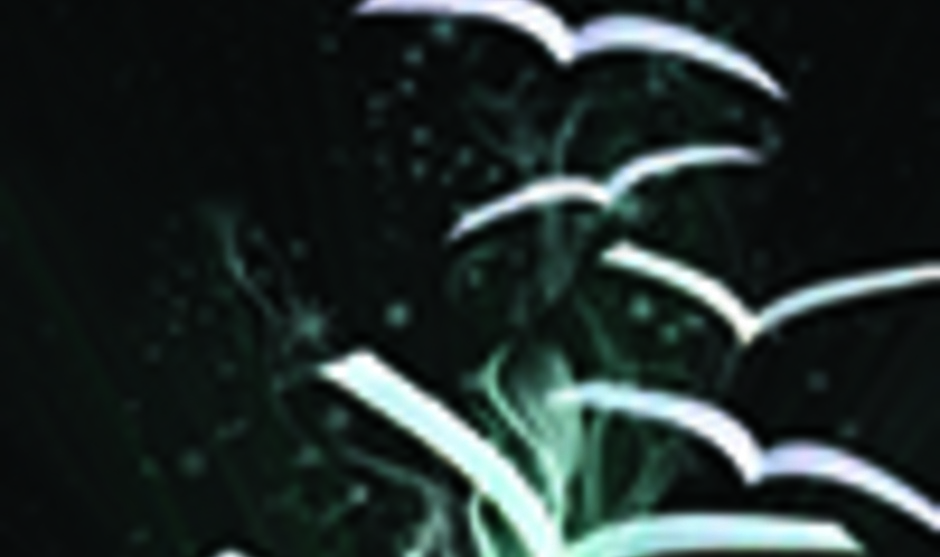 From Public Radio International, the Rozsa Center is proud to present Selected Shorts, live on the Rozsa stage! Selected Shorts, a weekly public radio broadcast, has a simple approach: great actors read great fiction in front of a live audience. The acclaimed national radio program will air on 150 public radio stations in 29 states, attracting over 300,000 listeners each week through the live show and podcast. 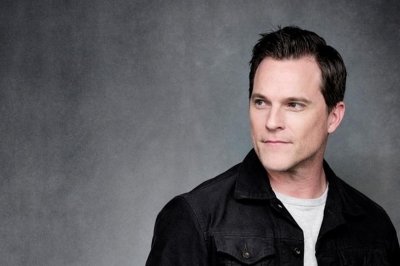 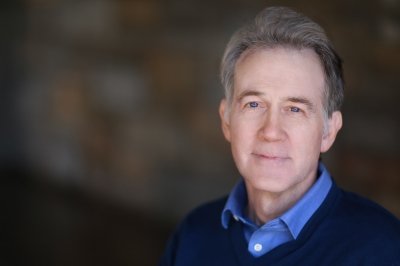 Boyd Gaines: A four-time Tony Award-winning actor for his roles in The Heidi Chronicles, She Loves Me, Contact, and the 2008 revival of Gypsy. Additional Broadway credits include Cabaret, Twelve Angry Men, Journey’s End (Tony nomination), Pygmalion, Driving Miss Daisy, and An Enemy of the People. He has also appeared in numerous films, including Fame; Porky’s; The Sure Thing; I’m Not Rappaport; Lovely By Surprise; No Pay, Nudity; and The Independents. His television credits include One Day at a Time, L.A. Law, Fraser, The Good Wife, and American Odyssey. Gaines can currently be seen in the film The Goldfinch. 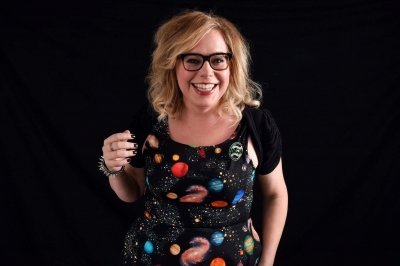 Kirsten Vangsness: Best known as Penelope Garcia on the CBS drama Criminal Minds; however, she can be found in other places, including a few podcasts (Selected Shorts and Voyage to the Stars), the film noir spoof Kill Me Deadly, and Curtains, the animated short she created, which will be released in 2020. She was nominated for Playwright of the Year by LA Weekly and is a company member of Hollywood's Theater of NOTE. Vangsness recently returned from the Edinburgh Festival Fringe, where two of her plays, Mess and Cleo, Theo and Wu, were performed at Assembly Rooms. In her spare time, Vangsness buses tables at the Blinking Owl Distillery, which she co-owns, in Santa Ana.