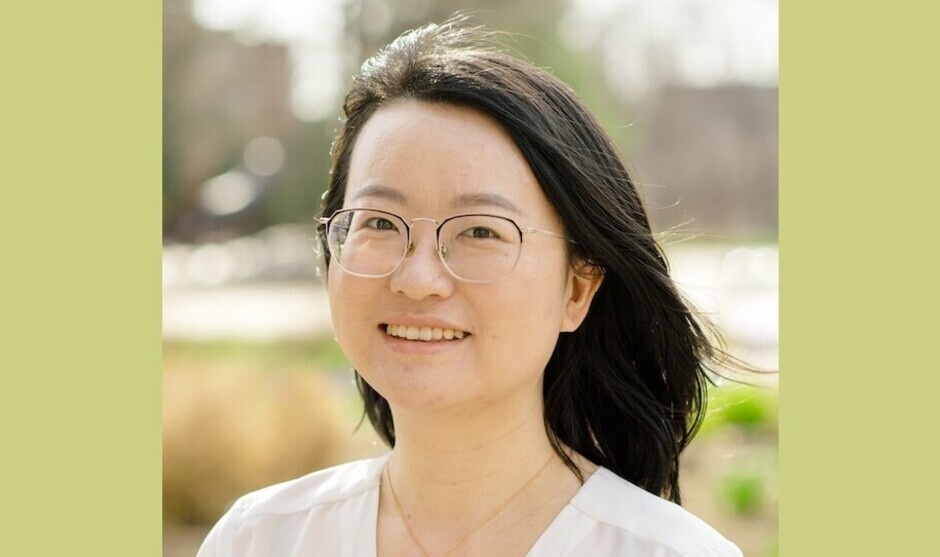 Dogs have a superior sense of smell. With training, dogs can sniff out bombs and drugs, pursue suspects, search and rescue lives, and potentially detect human diseases—including cancer and diabetes—from smell alone. During Husky Bites, Prof. Liu will talk about her efforts to develop “electronic noses” that consist of an array of gas sensors and a data-analyzing algorithm. These devices mimic our biological olfactory system to sense smells in various applications. Joining in will be one highly motivated and proactive student, Riley Smith, the first undergraduate student in Prof. Liu’s lab at Michigan Tech.

Join us early at 5:45 p.m. for conversation and a weather update.

Husky Bites are free Interactive Zoom Webinars from the College of Engineering at Michigan Tech. Time after for Q&A.

Join us for a bite! Grab some dinner with Dean Janet Callahan and a special guest, and learn something new! This family-friendly event is BYOC (bring your own curiosity).

Register to Stream is for Zoom