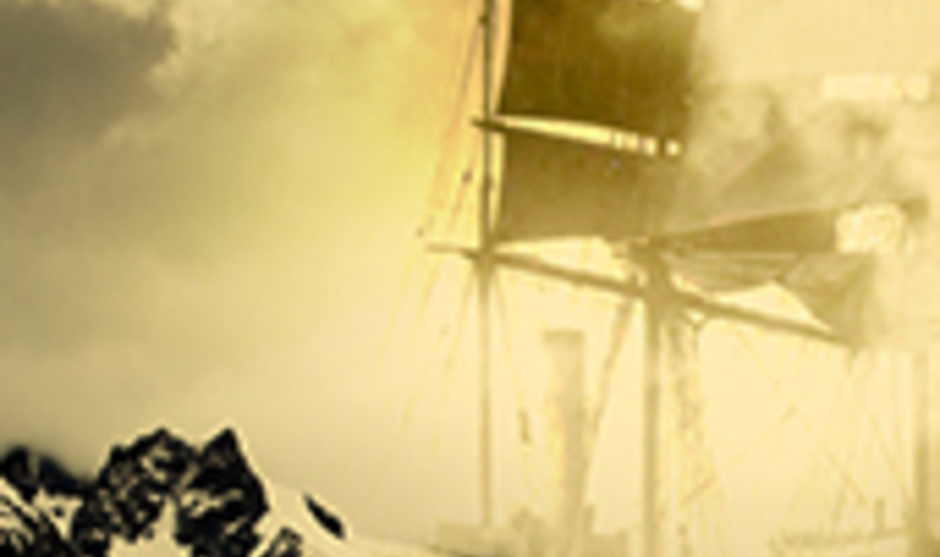 The Keweenaw Symphony Orchestra performs Vaughan Williams’ tragic winter symphony, Sinfonia Antartica, for large orchestra, wind machine, women’s chorus, and soprano soloist. This work traces the ill-fated Terra Nova Antarctic expedition in 1912, in which Captain Robert Scott attempted to be the first to reach the South Pole, but his entire party died on the return journey.