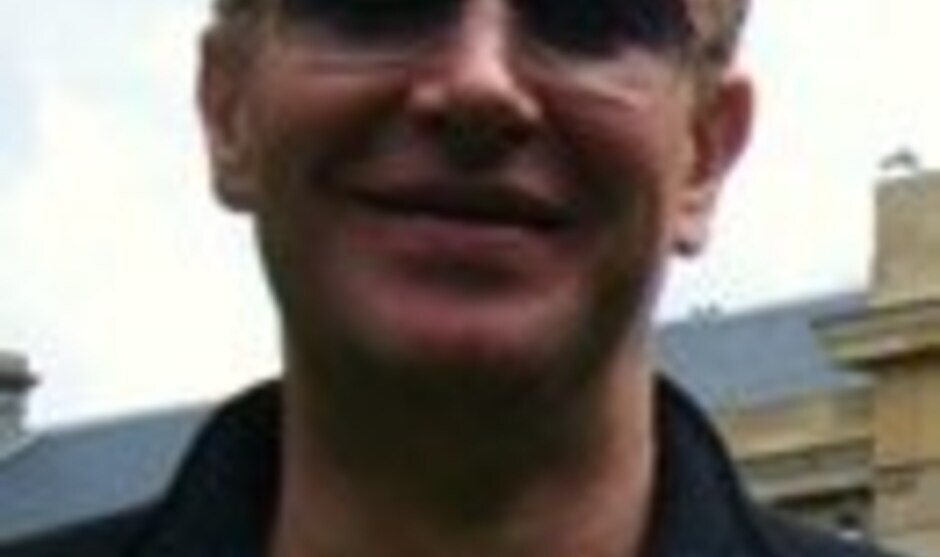 Energy policy in Australia: a story of blindspots, blunders and backflips

Since the late 1960s and the first public proposals by the Hydro-Electric Commission of Tasmania to dam Lake Pedder in what is now the South-West World Heritage Area, the Australian energy sector has been a topic of political controversy. Over the last decade, it has become the focus of an intense and increasingly acrimonious conflict: an ideological battleground wherein radicals, centrists and conservatives place very different emphases on which priorities should take precedence, and which factors should inform those priorities. During the last eighteen months, with the prospect of several aged and polluting coal-fired power stations in South Australia, Victoria and New South Wales having already closed or being about to close, a major blackout in South Australia, radical increases in the cost of electricity and gas, and a gas ‘shortage’ on the east coast of the country, the national media has begun framing the current situation as an ‘energy crisis’. While this characterization may in some respects be accurate, the current situation is the result of deliberate actions and inaction by Australia’s three incumbent political parties. This paper proposes an alternative narrative to standard accounts of why energy policy in Australia continues to be such a vexed issue.

Lucas is a senior lecturer in science & technology studies at The University of Wollongong, Australia (AU). Best known for his work on premodern machine technology, over the last 10 years he has shifted his research focus to climate change & energy policy. The main topics on which he's published recently are AU's role in the international coal industry & the failure of the AU government to develop a credible national energy policy framework.