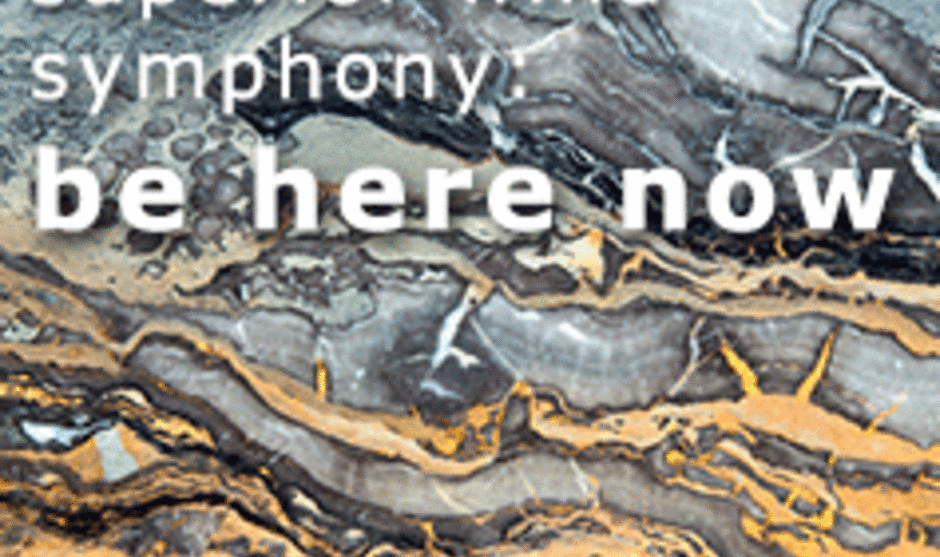 Did you know that “Geodesy” is the science of measuring the earth in all of the ways that it is possible to do so? There is music that speaks to that study, to the sheer power of the outdoors, the world we live in. As the wind and snow howl outside, take a step back and spend an evening celebrating the music that power inspires: Please join Superior Wind Symphony’s 45 musicians inside the warm Rozsa theatre for a concert about the beauty, the science, and the expanse of the outdoors in their concert Be Here Now, on Saturday, February 20, 7:30 PM, at the Rozsa Center for the Performing Arts.

The show will include selections by Aaron Copland, Felix Mendelssohn, and John Mackey, plus a piece that SWS will compose on the spot. Featured are Copland’s “Outdoor Overture,” Mackey’s “the Sheltering Sky,” and Lawton Hall's composition “Geodesy,” a regional premier. Be Here Now, in the words of Director of Bands Michael Christianson, “…will help us measure musically our environment and our attention to it.”

As a special treat, the Superior Wind Symphony will be joined by “magnificent” New York City guest musician Scott Robinson. According to Christianson, “Music Lovers, don't miss a rare opportunity to hear a twice-Grammy-winning jazz musician from NYC here in the Keweenaw. Scott is a multi-instrumentalist, specializing in woodwinds and "odd" instruments. Whilst here he will likely play: Saxophones (Alto, tenor and bass), soprano tarogato and theremin!” One of today's most wide-ranging instrumentalists, Scott Robinson has been heard on tenor sax with Buck Clayton's band, on trumpet with Lionel Hampton's quintet, on alto clarinet with Paquito D'Rivera's clarinet quartet, and on bass sax with the New York City Opera. On these and other instruments including theremin and ophicleide, he has been heard with a cross-section of jazz's greats representing nearly every imaginable style of the music, from Braff to Braxton. Primarily a tenor saxophonist, Scott's collaborators on disc have included Frank Wess, Hank Jones, Joe Lovano, Ron Carter, and Bob Brookmeyer, and he has been a member of Maria Schneider's Orchestra for twenty years.

Scott Robinson has been profiled in The Wall Street Journal, and on CNN when he received his Contrabass Saxophone. Scott is also a record producer who is fond of Science & Space and promotes these in his recordings. In addition to the concert on Saturday, Feb. 20, Scott will also perform with Christianson and Mike Irish - longtime Michigan Tech Director of Jazz Studies -  in the local jazz ensemble "Northern Standard Time" at The Orpheum in Hancock, MI, on Friday, Feb. 19, 8:00 -11:00 PM.

Tickets for Be Here Now at the Rozsa Center are on sale now, $13 for adults, $5 for youth, and no charge for Michigan Tech students with the Experience Tech fee. Tickets are available by phone at (906) 487-2073, online at Rozsa.mtu.edu, in person at the Central Ticketing Office in the Student Development Complex.