Tech Theater Auditions - On the Verge 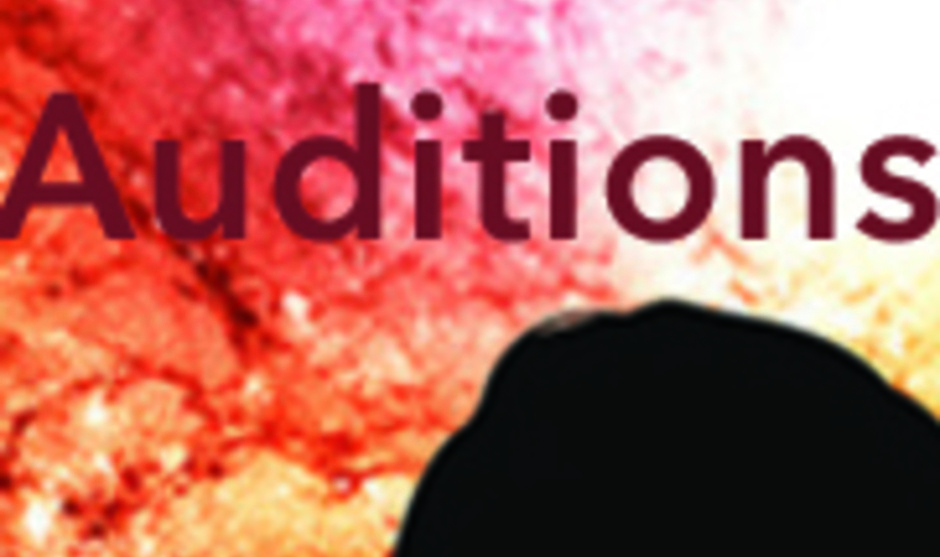 Michigan Tech’s “Tech Theatre Company” will hold public auditions for On the Verge, on Tuesday, Sept 11, Wednesday, Sept 12, and Thursday Sept. 13, in the McArdle Theatre, Walker 207, on the 2nd Floor of Michigan Tech’s Walker Center for Humanities and Art, at 7:00 PM each night.

Three Women (an ensemble together in most of the scenes), all physically energetic, active and verbally agile.

One to Eight Men

Auditions
Prepared Auditions
Memorized Auditions from the play may be a monologue or a scene played with one other actor. Preferable a 90 second monologue or a three-minute scene. If you want to sing, try a 50s – 60s pop song from the repertoire of a singer like Tony Bennett songs. Vaya Con Dios My Darling, Vaya Con Dios My Love; Bad Boy; There Goes My Baby / Movin’ On Down the Line are used in the show. Check out YouTube for samples. Dance and singing auditions will be held at callbacks.

Readings
Everyone will read from the script. Both monologs and short scenes will be selected. They will be read on the Sept 11 and 12 . Callbacks will be on the Sept 13 .