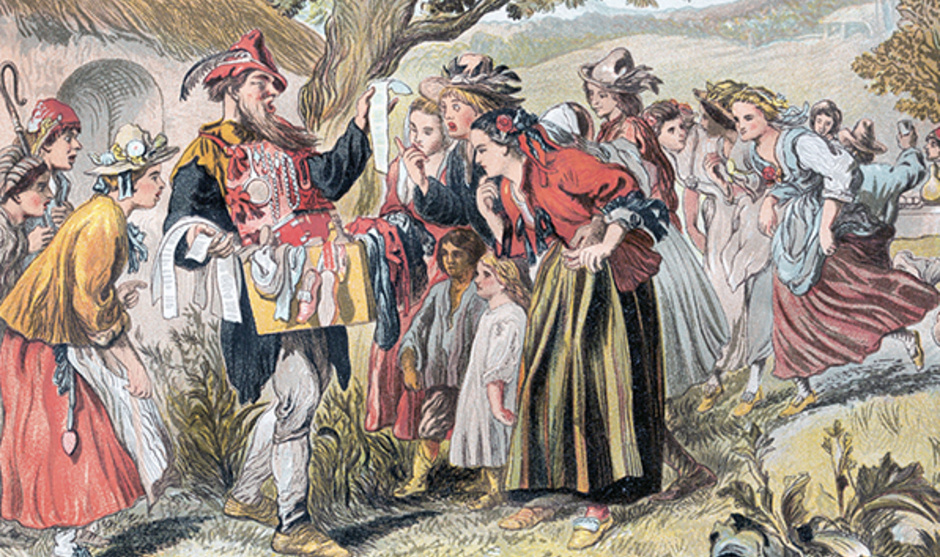 Published in 1623, The Winter’s Tale is one of Shakespeare’s later plays. Considered a comedy, it is also sometimes labled one of the Bard’s late romances. Providing both intense psychological drama, and comedy, The Winter’s Tale leaves audiences with a romantic and happy ending as it follows a story of two kings, childhood friends: Leontes, King of Sicilia, and Polixenes, the King of Bohemia.  The action explores jealous rages, seeming betrayals, accusations of infidelity and Leonte’s refusal to accept his wife Hermione’s child, Perdita, as his own. There are violent storms, an insistence to abandon the child, a declaration of Hermione’s innocence by an Oracle (which Leeontes in his rage refuses to believe) and even 16 years pass; before love reunites the characters in the end and all are redeemed.