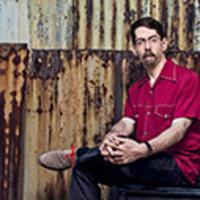 The Ballad of Fred Hersch

The Ballad of Fred Hersch is an intimate portrait of one of today’s foremost jazz pianists. With more than 30 albums and eight Grammy nominations under his belt, Hersch is internationally revered in jazz circles as a master improviser. A maverick in music and in life, he was the first jazz musician to come out as gay and HIV-positive in the early 1990s, and he miraculously survived a two-month AIDS-related coma in 2008. Both exacting and full of love, our unfettered cameras capture Hersch’s creative process as he does double duty as a workaday jazzman and first-time theater producer—turning his tragedies into triumphal art.