The Mechanics of the Pepper Experiment 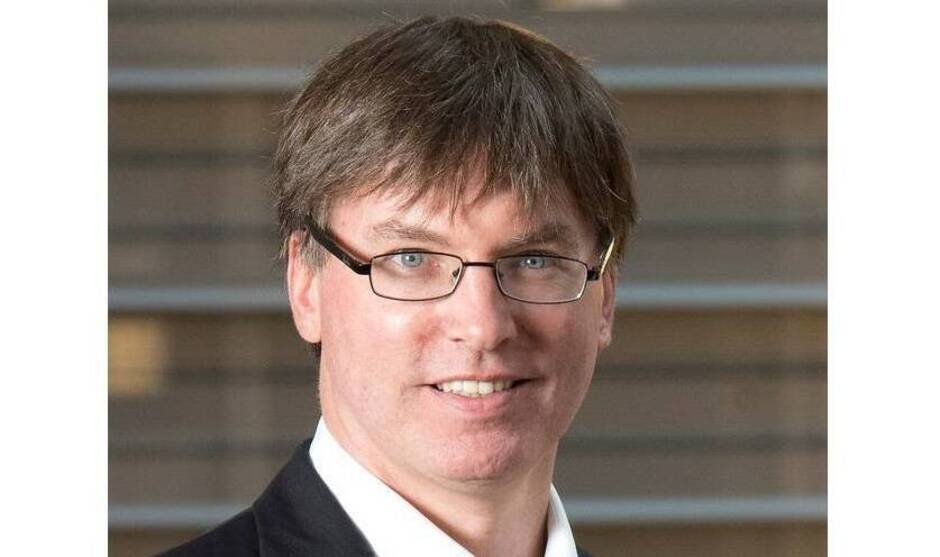 When a densely-packed monolayer of hydrophobic particles is placed on a fluid surface, the particles interact through capillary bridges, leading to the formation of a particulate raft or "praft." Densely-packed monolayers exhibit a two-dimensional elastic response, and they are capable of supporting both tension and compression. The introduction of a controlled amount of surfactant generates a surface tension gradient, producing Marangoni forces and causing the surfactant to spread, fracturing the monolayer. These systems have a common analog in an at-home science exercise (the pepper experiment) that has been used by educators to illustrate some of the fundamental concepts behind surface tension. More broadly, these systems are of interest to materials scientists and engineers because they provide an idealized setting for investigating the interplay between fluid flow and fracture. Previous studies of the surfactant-induced fracture of prafts have examined the role of viscosity and the packing fraction on the temporal evolution of the fractures. Precisely why densely-packed monolayers fracture in particular and repeatable patterns has remained an open question. This seminar will describe a continuum-based model and simulations that accounts for the interplay between the pressure exerted by a spreading surfactant and the elastic response of the praft, including the fracture toughness. This work was performed in collaboration with Christian Peco, now at Penn State University, and Yingjie Liu, now at Cubist. 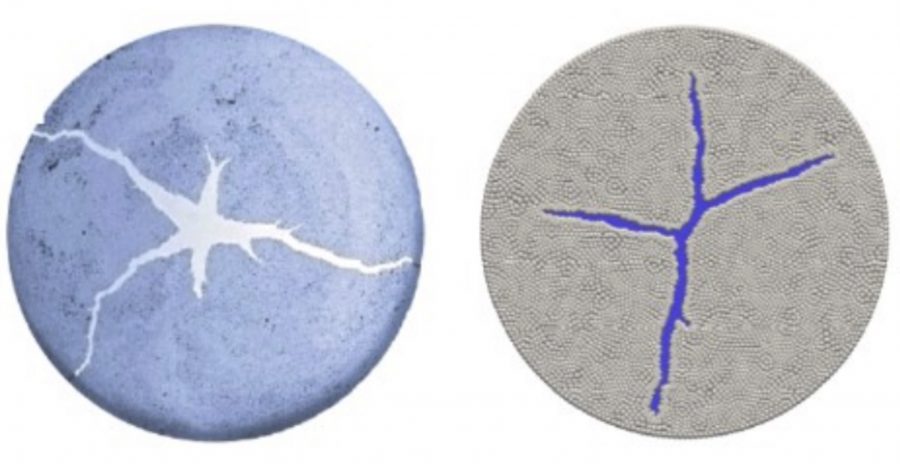 John Dolbow is a Professor of Mechanical Engineering and Materials Science and Assistant Vice President for Research at Duke University. Professor Dolbow joined Duke University shortly after receiving his PhD in Theoretical and Applied Mechanics from Northwestern University. His research concerns the development of numerical methods for evolving interface problems. He has received various awards for his research, including Young Investigator awards from both the USACM and the IACM. He has held visiting appointments at Harvard University, the Okinawa Institute of Science and Technology, and Sandia National Laboratories. Finally, he is the Editor-In-Chief of the journal Finite Elements in Analysis and Design and currently serves as the Secretary-General of the IACM.