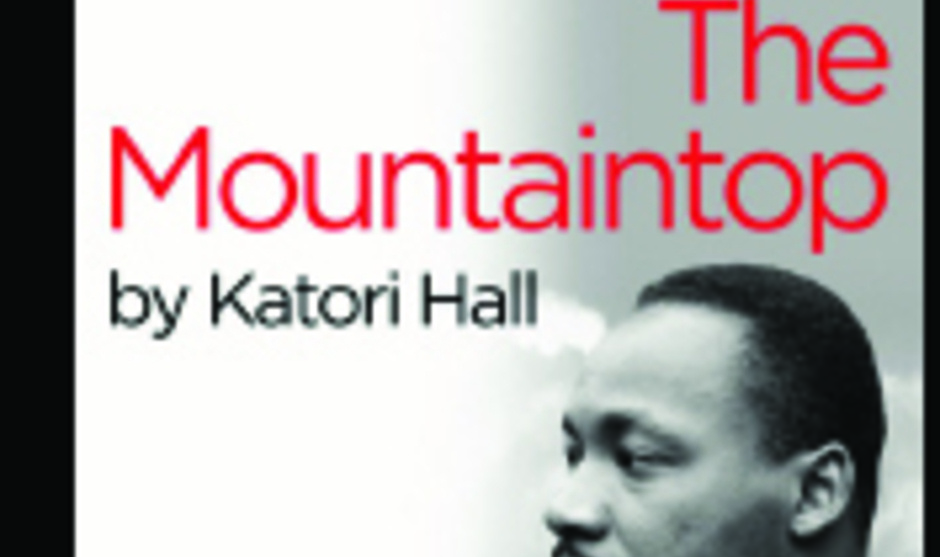 This year, in conjunction with Michigan Tech’s Martin Luther King Jr. celebration, and the 50th anniversary of the assassination of the Martin Luther King Jr., the Rozsa Center for the Performing Arts and Michigan Tech’s Center for Diversity and Inclusion are proud to present LA Theatre Work’s brand new production of Katori Hall’s play, The Mountaintop. On the evening of April 4, 1968, Martin Luther King Jr. was assassinated outside room 306 of The Lorraine Motel in Memphis, TN. What happened inside room 306 the night before the killing is a mystery. In her internationally acclaimed play, playwright Katori Hall imagines what may have transpired in the overnight hours between the legendary civil rights leader and a seemingly inconsequential hotel maid.

There will also be a panel discussion and Q & A with student members of Michigan Tech’s National Society of Black Engineers (NSBE), L.A. Theatre Works’ The Mountaintop cast, and staff from The Center for Diversity and Inclusion in the Rozsa Lobby, with beverages and dessert served, immediately following the play.

According to LA Theatre Works, “Beginning January 12, L.A. Theatre Works commemorates the anniversary with a touring production of the internationally acclaimed play, The Mountaintop, written by Katori Hall, directed by multiple award-winner Shirley Jo Finney and starring Gilbert Glenn Brown (CBS TV’s The Inspectors, upcoming feature film The Best of Enemies) and Karen Malina White (The Cosby Show, A Different World, Malcolm and Eddie). The production will travel to 38 cities across the United States.”

This performance is supported in part through funding from the Arts Midwest Touring Fund, a program of Arts Midwest, generously supported by the National Endowment for the Arts with additional contributions from the Michigan Council for Arts and Cultural Affairs and the Crane Group. Also sponsored by WGGL, Minnesota Public Radio, and Michigan Tech’s Center for Diversity and Inclusion.