The Poker-Chip Experiments of Gent and Lindley (1959) Explained 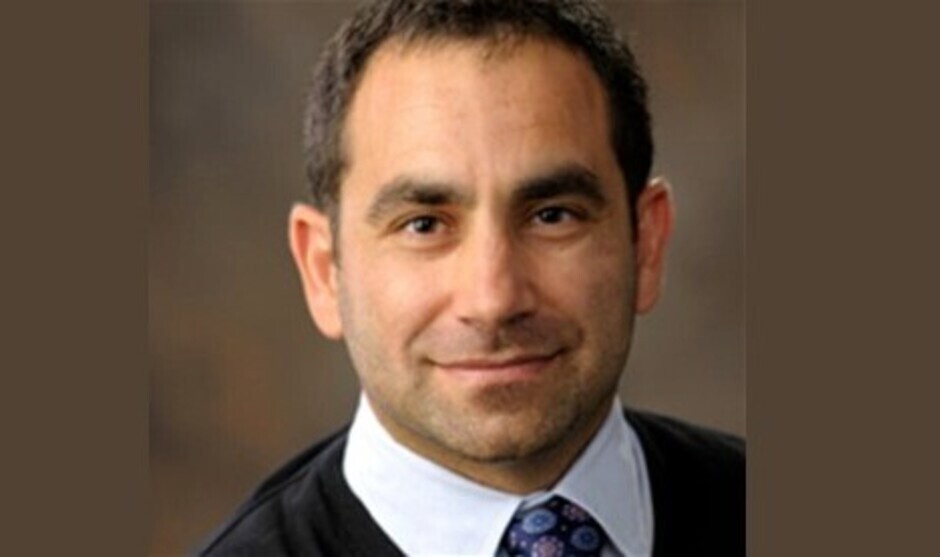 Despite being commonly credited with initiating the field of cavitation in elastomers, the famed poker-chip experiments of Gent and Lindley (1959) have remained unexplained for decades. One likely reason for their elusiveness is that it had long been presumed that cavitation in elastomers was a phenomenon that could be explained solely on the basis of the elasticity of the elastomer at hand. Of late, full-field analyses and experiments carried out at high spatiotemporal resolution have impugned such a belief by indicating, instead, that cavitation in elastomers is first and foremost a fracture phenomenon. In that spirit, we have introduced a comprehensive macroscopic phase-field theory for the nucleation and propagation of fracture in elastomers undergoing arbitrarily large quasistatic deformations. In this presentation, I will show how this theory is able to explain in a detailed and quantitative manner the seminal poker-chip experiments of Gent and Lindley. I will also comment on the implications of this result for elastic brittle materials at large.

Oscar Lopez-Pamies received his BS degree in Mathematics and BS and MS degrees in Mechanical Engineering from the University of Maryland Baltimore County in 2001 and 2002, and his PhD degrees in Applied Mechanics from the University of Pennsylvania and Ecole Polytechnique (France) in 2006. His research focuses on the development of mathematical theories and associated numerical methods to describe, explain, and predict the behavior, stability, and failure of highly deformable heterogeneous solids. He is the recipient of a number of academic honors, including the Young Scientist Prize from the European Mechanics Society in 2009, the NSF CAREER award in 2011, the Journal of Applied Mechanics award in 2014, and the Young Investigator Medal from the Society of Engineering Science in 2017. Since 2011, he has been professor in the Department of Civil and Environmental Engineering at the University of Illinois Urbana-Champaign. Currently, he also holds a visiting professorship at Ecole Polytechnique in France.