The Sound From Within Us 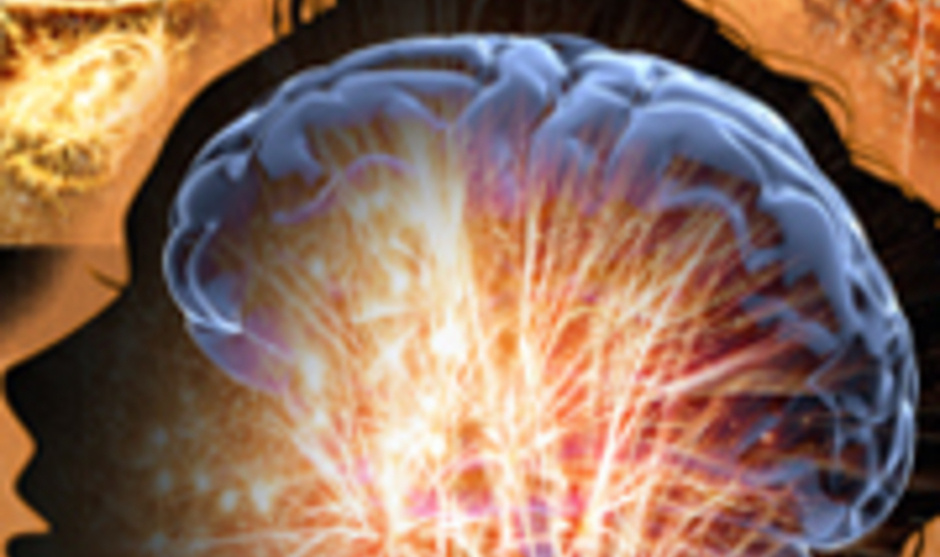 The Rozsa Center for the Performing Arts and Department of Visual and Performing Arts present a concert by the Michigan Tech Concert Choir and Superior Wind Symphony titled The Sound from Within Us,” an evening of celebratory music, this Saturday, December 16, at 7:30 PM, in the Rozsa Center. The concert celebrates themes of common humanity with varied instrumentation and beautiful texts, and will feature music by American and British composers, including Vincent Persichetti’s Celebrations, Lee Hoiby’s Hymn for a New Age, Charles Ives’ Psalm 90 and Circus Band, and John Rutter’s Gloria.  .

According to Michael Christianson, Michigan Tech’s Director of Bands, “From the many possible ways humans have invented for making music, groups of singers and wind instrumentalists have in common that the human breath initiates all sounds. Jared [Jared Anderson, Chair, Visual and Performing Arts Department, and Choirs Director] and I first just wanted to make music together, because we like to do different things and this combination is surprisingly rare. There are many more instruments that are struck, bowed, plucked, etc. that are ‘inspired by expiration.’ And the human voice is the first true musical instrument, the most universal, so it seemed like a logical conclusion to concertize together. Our repertoire focus started out as "American," but we were enamored with some other great musical opportunities. We will offer the work of stellar composers: Charles Ives, Vincent Persichetti, John Rutter, and Lee Hoiby, as well as the words of Walt Whitman. All words in English.”

Anderson adds, “The Sound from Within Us celebrates the fact that wind players and singers both create music by using perhaps our most common trait, breath.  The capacity to make beautiful sounds is within us all. The texts of the music that will be performed emphasize what we share as individuals and communities, the need for connection and kindness. It is a great opportunity to hear beautiful music and to celebrate in the midst of the holiday season.”