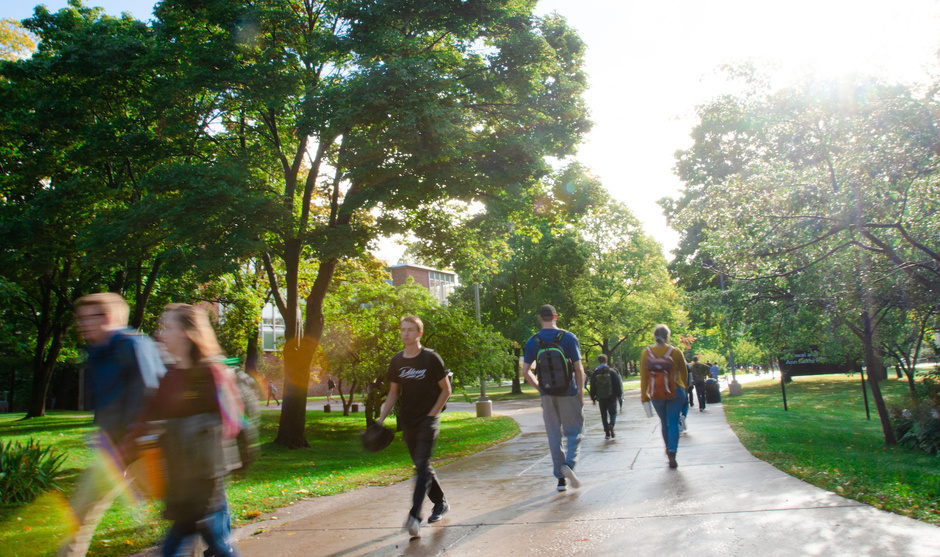 Tribal Justice is a documentary feature about a little known, underreported but effective criminal justice reform movement in America: the efforts of tribal courts to create alternative systems of justice. There are more than 300 tribal courts across the country. In California, two formidable women lead the way. Abby Abinanti, Chief Judge of the Yurok Tribe on the north coast, and Claudette White, Chief Judge of the Quechan Tribe in the southern desert, are creating innovative systems that focus on restoring rather than punishing offenders in order to keep tribal members out of prison, prevent children from being taken from their communities, and stop the school-to-prison pipeline that plagues their young people.

Abby is a fierce, lean, white-haired elder who has dedicated her life to humane justice. Claudette represents a new generation of Native American lawyers who are revisioning justice. The film introduces Abby and Claudette, then then follows several cases both in and out of their courts. Taos Proctor is facing a third strike conviction when we meet him in Abby’s court in 2013. While on parole from San Quentin, he was arrested with methamphetamine, a third felony. We follow Taos, a boisterous bear of a man, over two years as Abby and her staff help him complete court programs and rebuild his life.

A thousand miles south, Claudette invokes the Indian Child Welfare Act to reunite a nine-year-old boy with his family. Meanwhile her teenage nephew, Isaac, faces two felony charges for breaking into cars. Because his case is in state court rather than tribal court, he becomes a classic case of the school-to-prison pipeline.

Tribal Justice challenges the entrenched cultural narrative of Native Americans as hopeless dependents unable to better their own circumstances. Our stories show our featured judges asserting tribal sovereignty and invoking their own traditions to heal their people and raise them out of poverty and inequality.